the head is pulled forward and tilted into the neck
the upper back is severely rounded, in extreme cases a hunchback
the shoulders are pulled up and forward
the chest is sunken inwards and fixed in the exhalation position
the arms are rotated inwards, such that the backs of the hands face forwards
the arms do not hang next to, but in front of the body
the hip joints are bowed
the feet often no longer roll over
the gait is small-stepped
the torso is stiff when walking

The tension pattern “Red Light Reflex” can appear as an acute reflex or as a chronic, permanent contraction and corresponds with the body image of a fear and protection response. It may be triggered by constant stress, sensory overload, traumas, or habitual bad posture. A bent-over sitting position while doing desk work contributes to developing the condition.

Olga Holzschuh’s exhibition at Philipp Pflug Contemporary is titled after said phenomenon, and presents three groups of works, including sculptures, photographs, and drawings, together for the first time. Made by hand from aluminum according to the artist’s cubit (an ancient unit of length based on the distance from the elbow to the tip of the middle finger of an average man), elbows stand in a precarious balance in the exhibition space, while Vaseline-covered forms of shoulders lean against the wall, supported by thin aluminum rods. A step in the wrong direction, a careless moment, and they could fall. And further: sculptures made of bent steel echoing the yoga pose of the upward facing dog, photo transfer prints on soap of twisted ankles, a pink wall. It is the hue “Cool-Down-Pink-One” which is increasingly used (and popular) in prisons and psychiatric wards. Color psychology attributes a calming and even aggression-inhibitive effect to the shade – there is, however, no scientific proof for this effect.

Holzschuh develops her cross-media works out of her investigation into the impact of environment and stress on body and mind, into the strategies a society geared towards productivity has concocted to counteract the permanent state of crisis – always on the verge of collapse. An excess of stimuli, information and impulses not only affects the individual body, but also radically changes the economy of attention. In The Burnout Society Byung-Chul Han describes multitasking as a reactionary technique that is essential to survival in the wilderness in the animal kingdom, yet not beneficial as a cultural behavior in humans, as a deep, contemplative structure thus gives way to a broad dispersion.

In a precisely choreographed and delicate balancing act, Holzschuh creates focused moments of fragility and instability in which – led by the demand for optimization and resilience – incessant attempts are made to regain control over bodily and mental states before it slips away.

An eyelash balances on a fingertip. 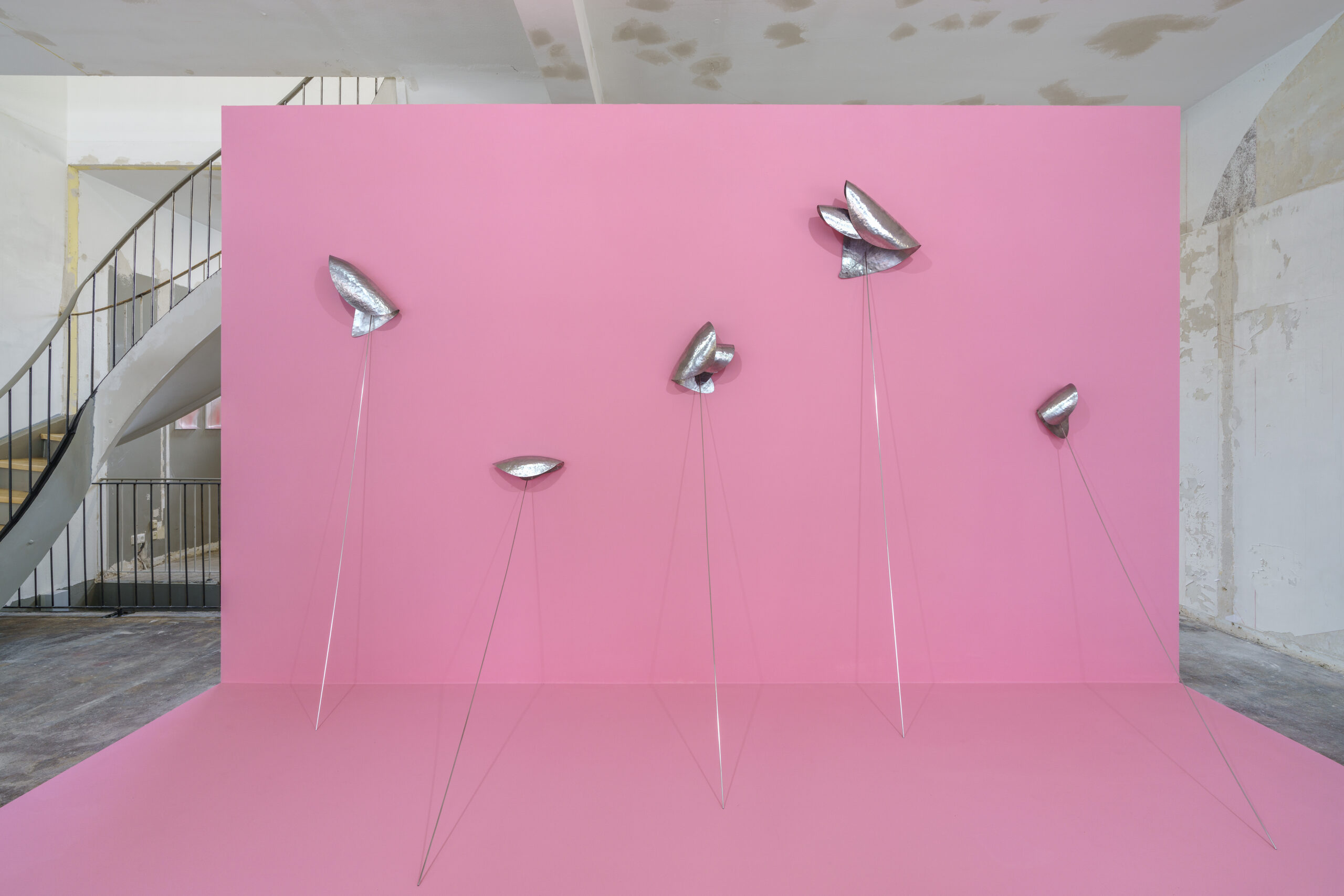 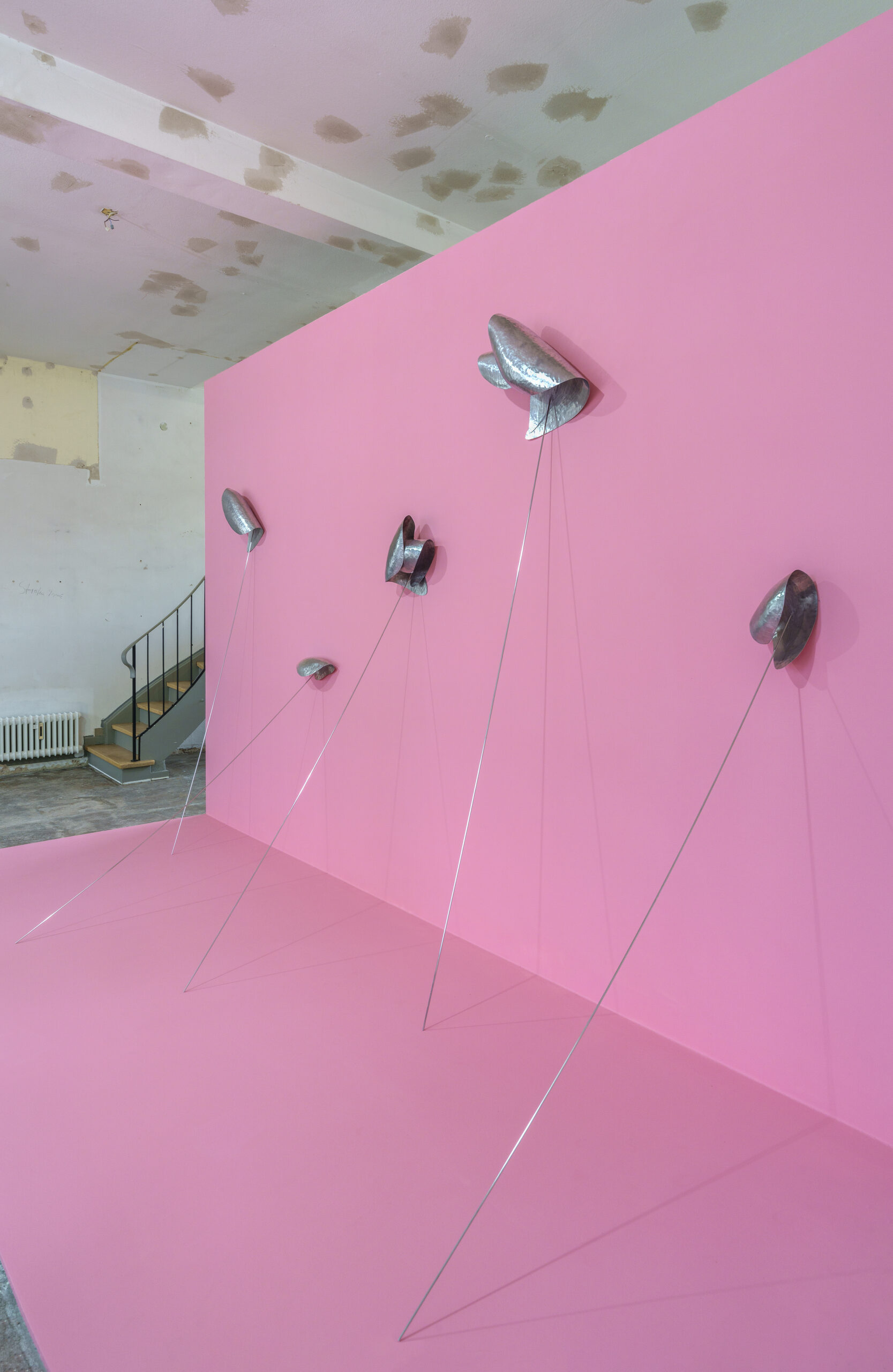 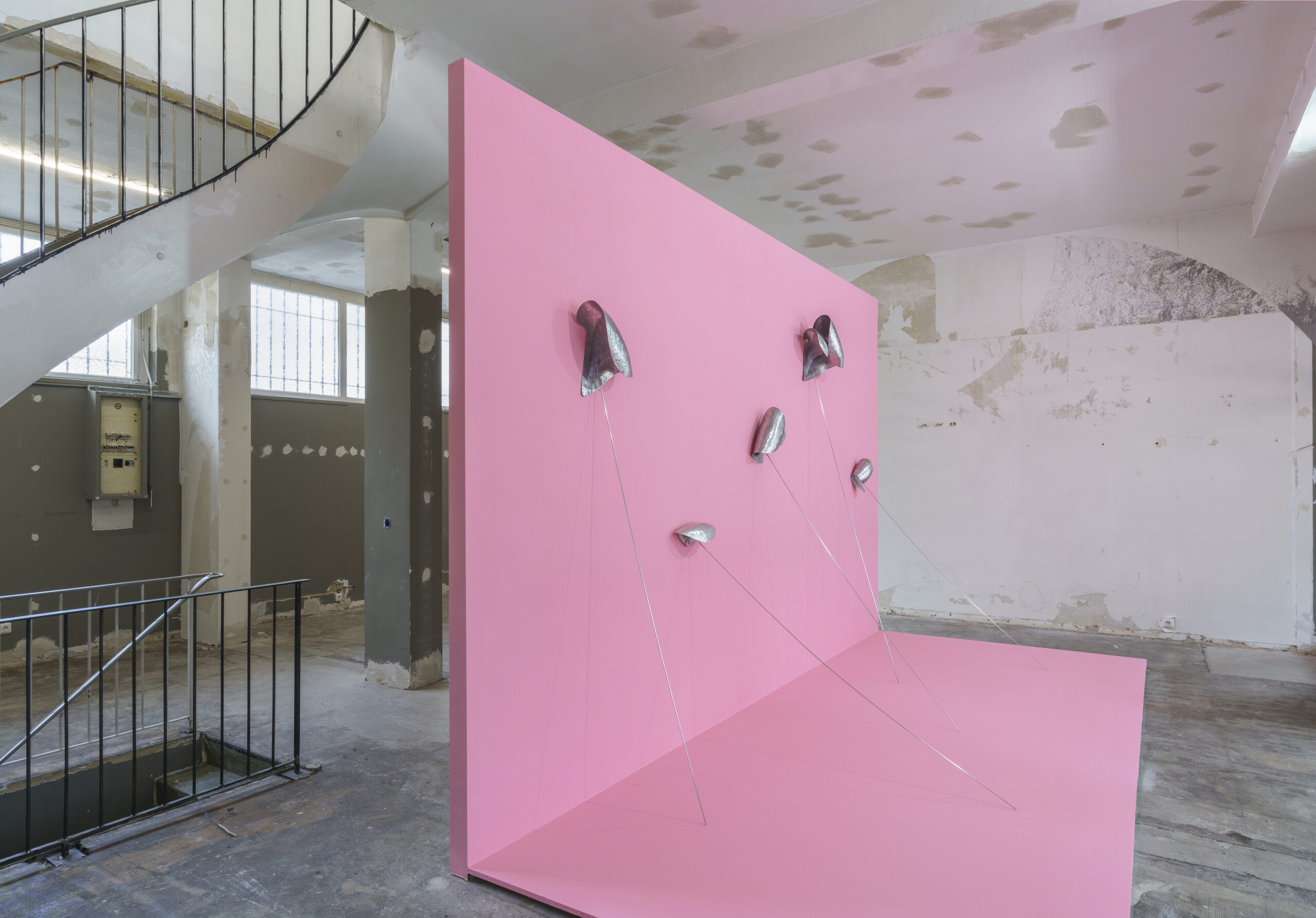 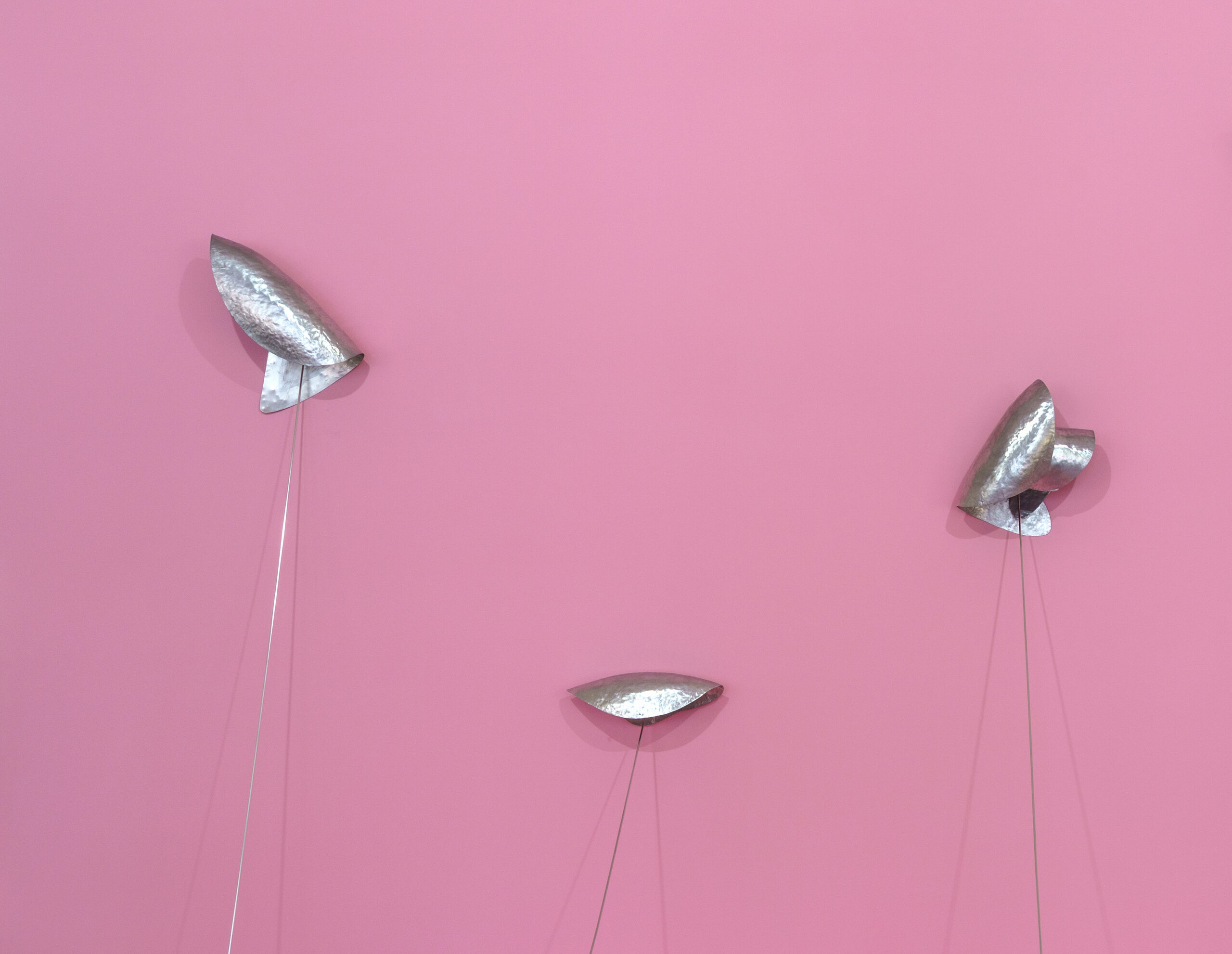 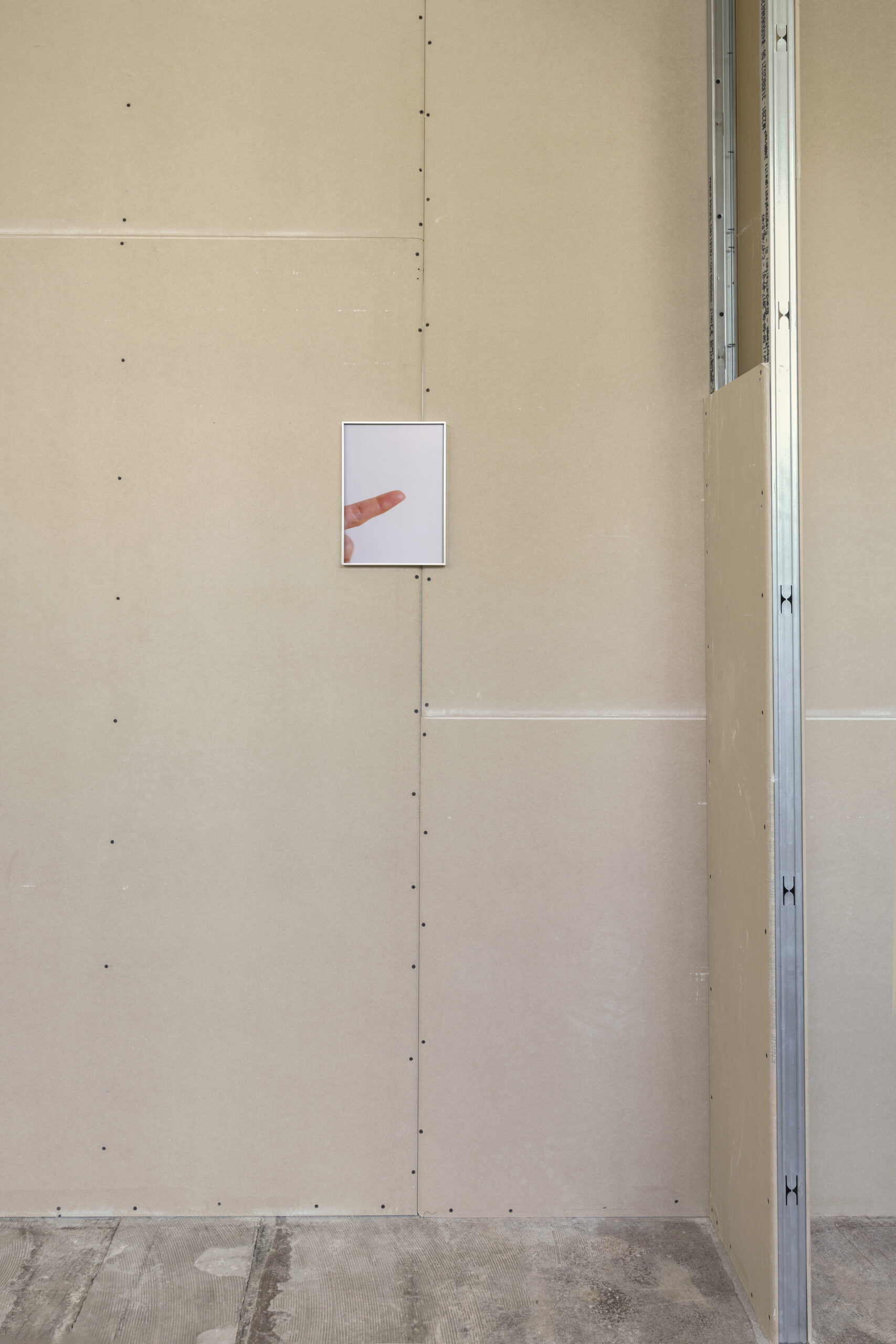 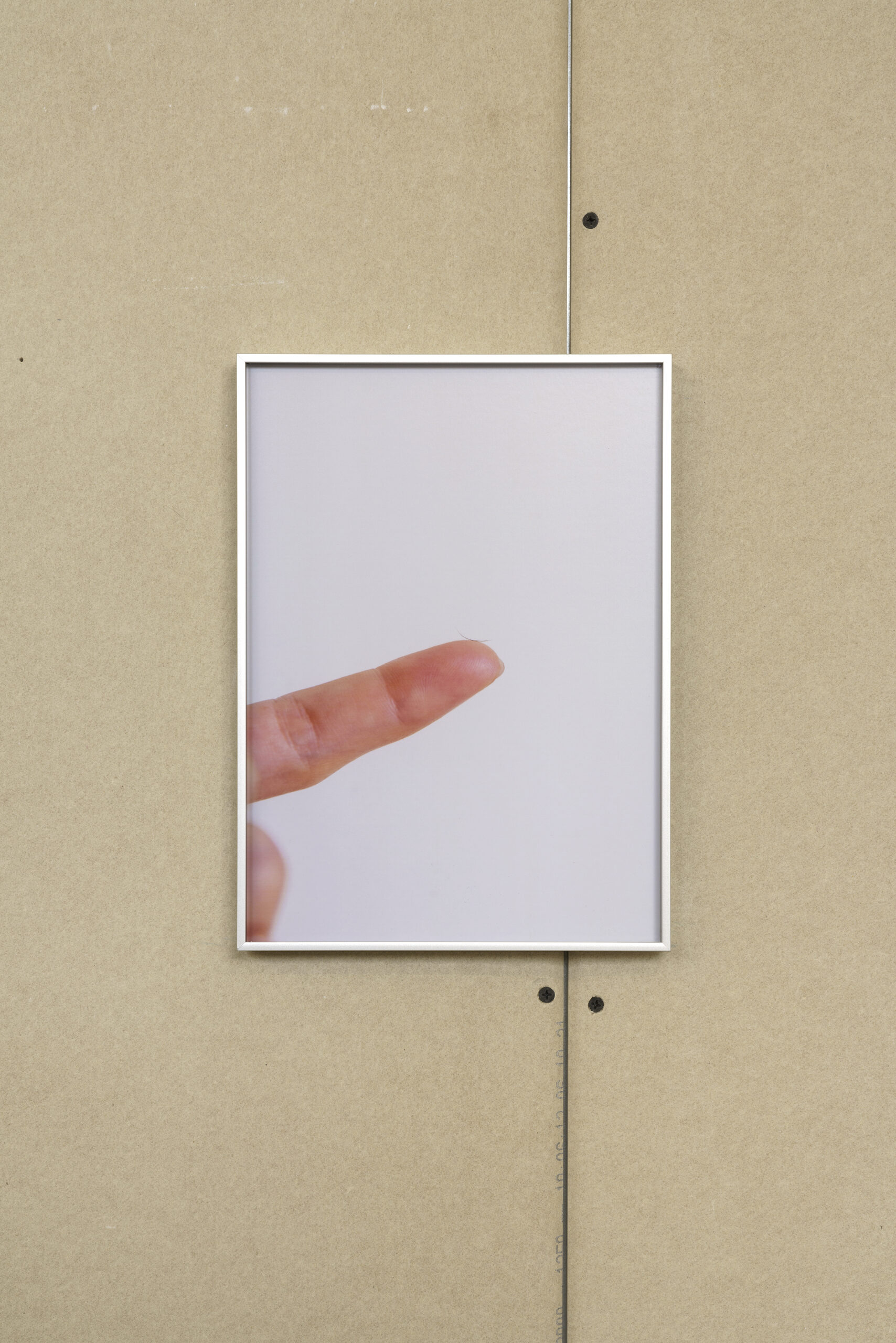 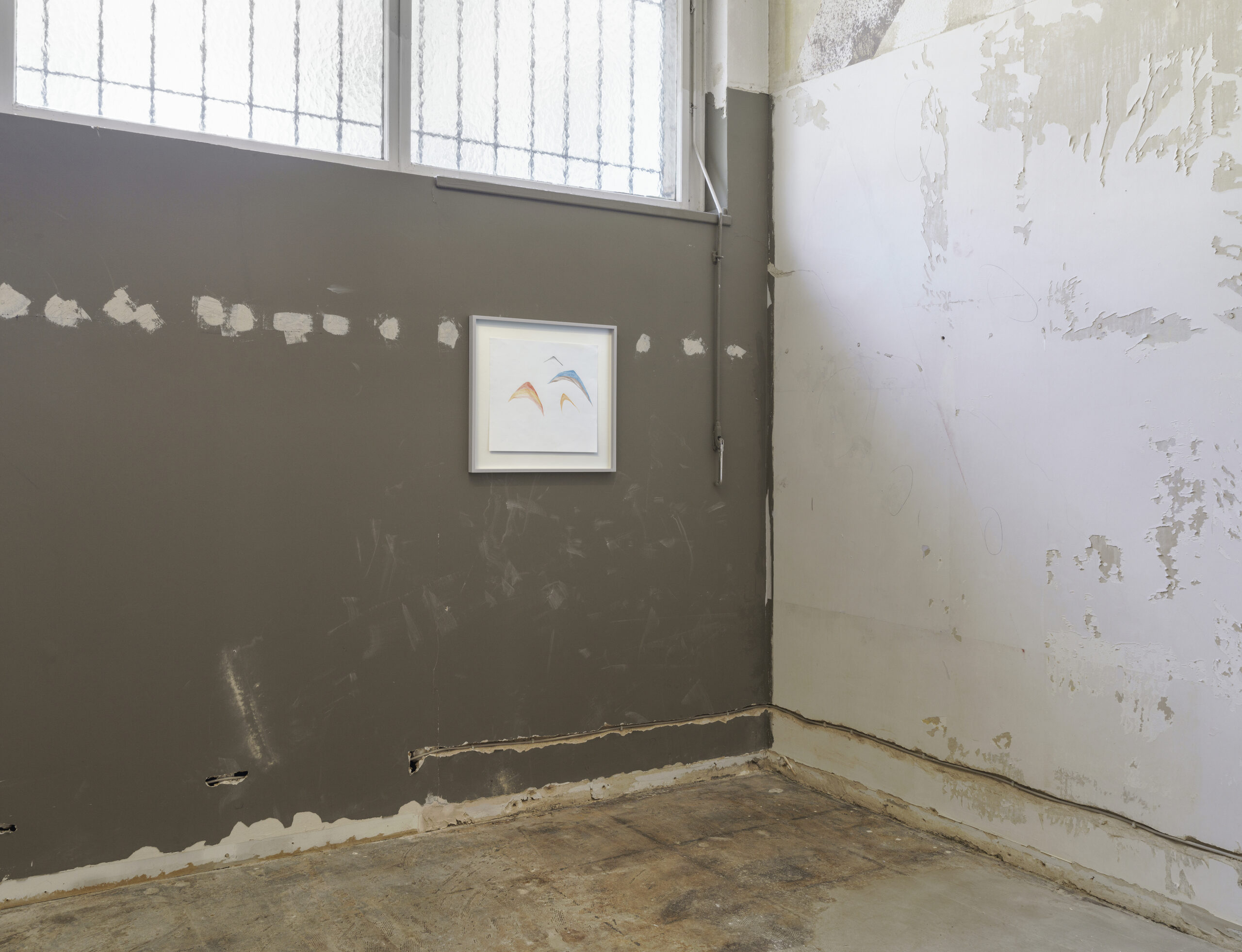 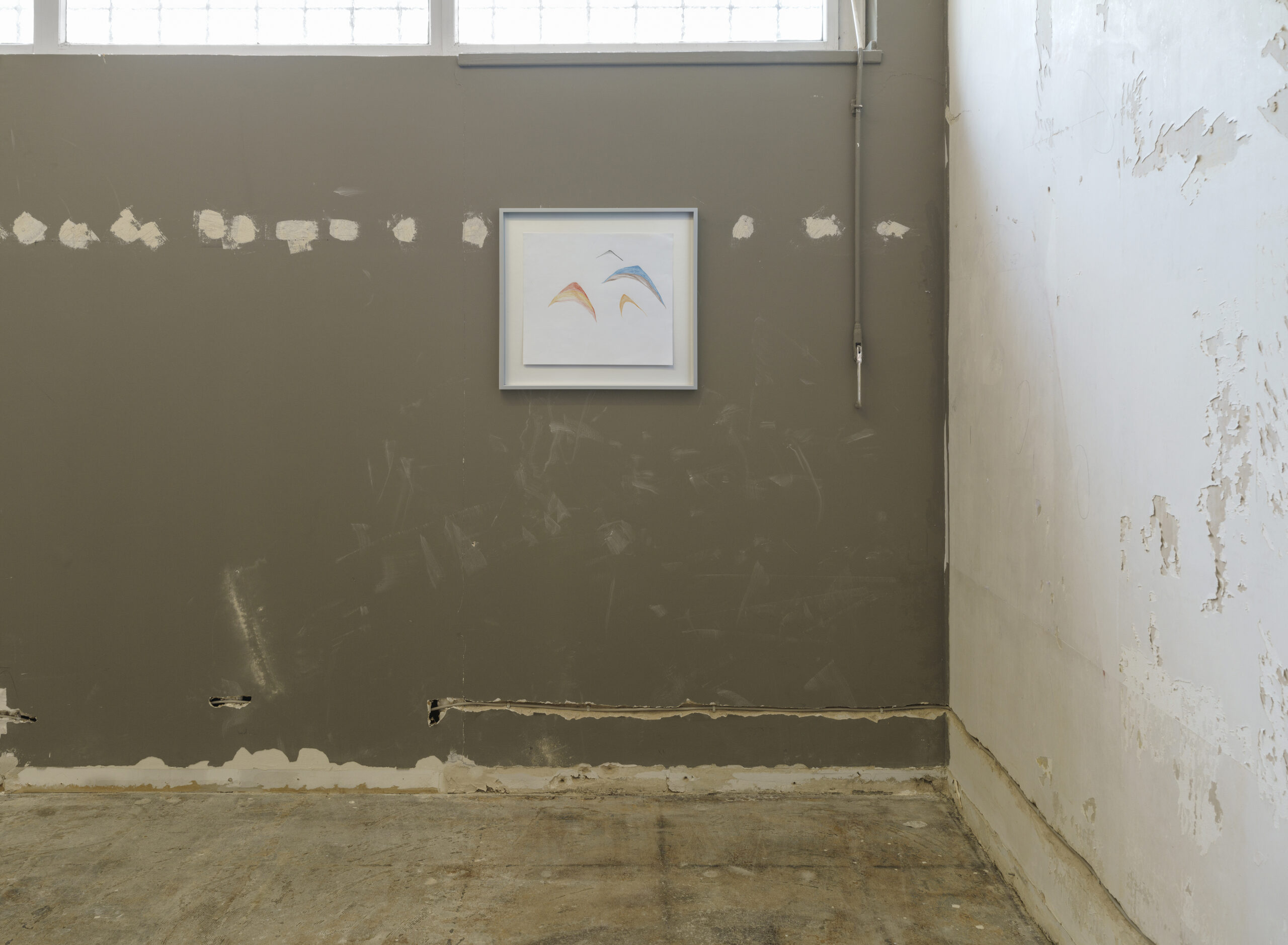 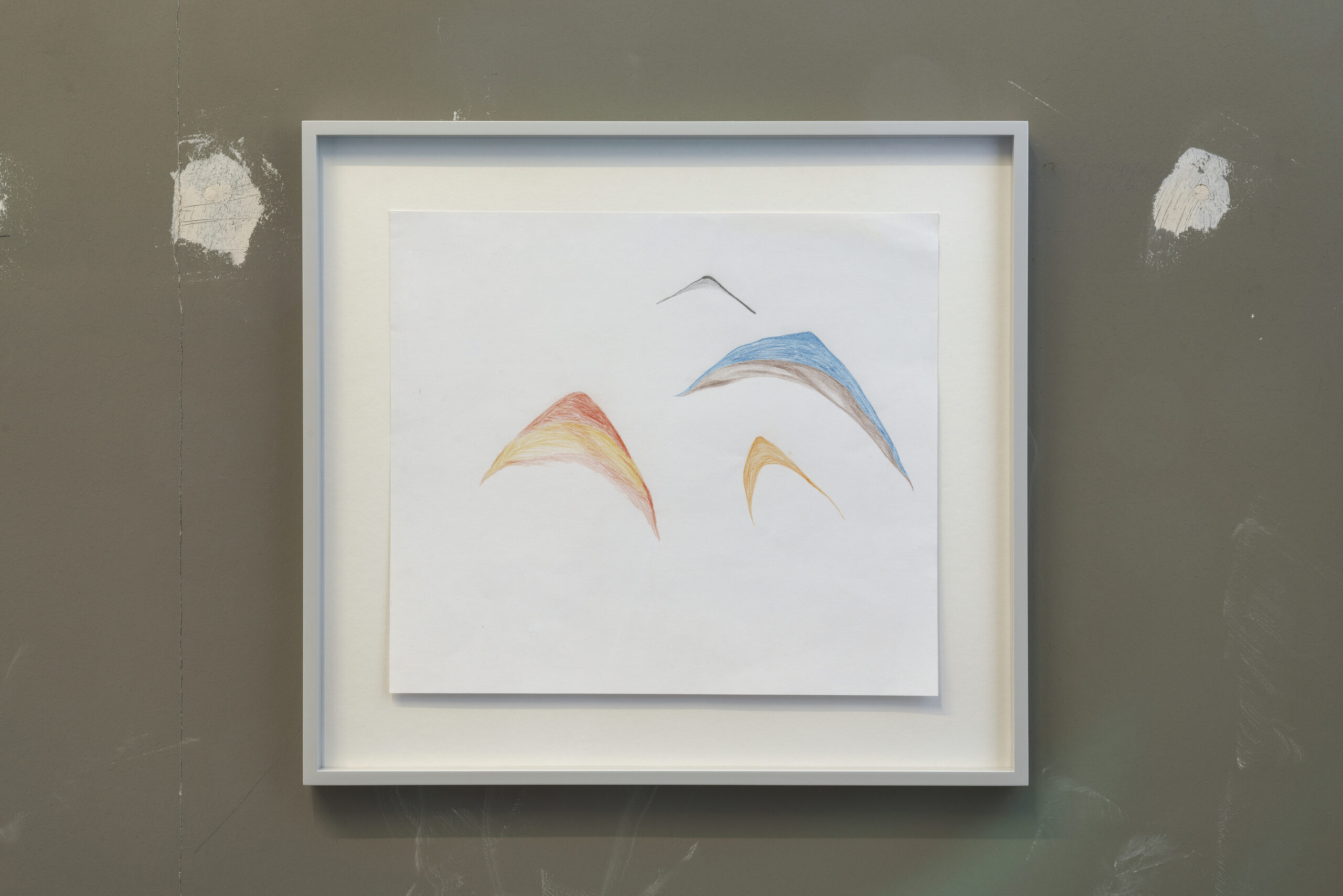 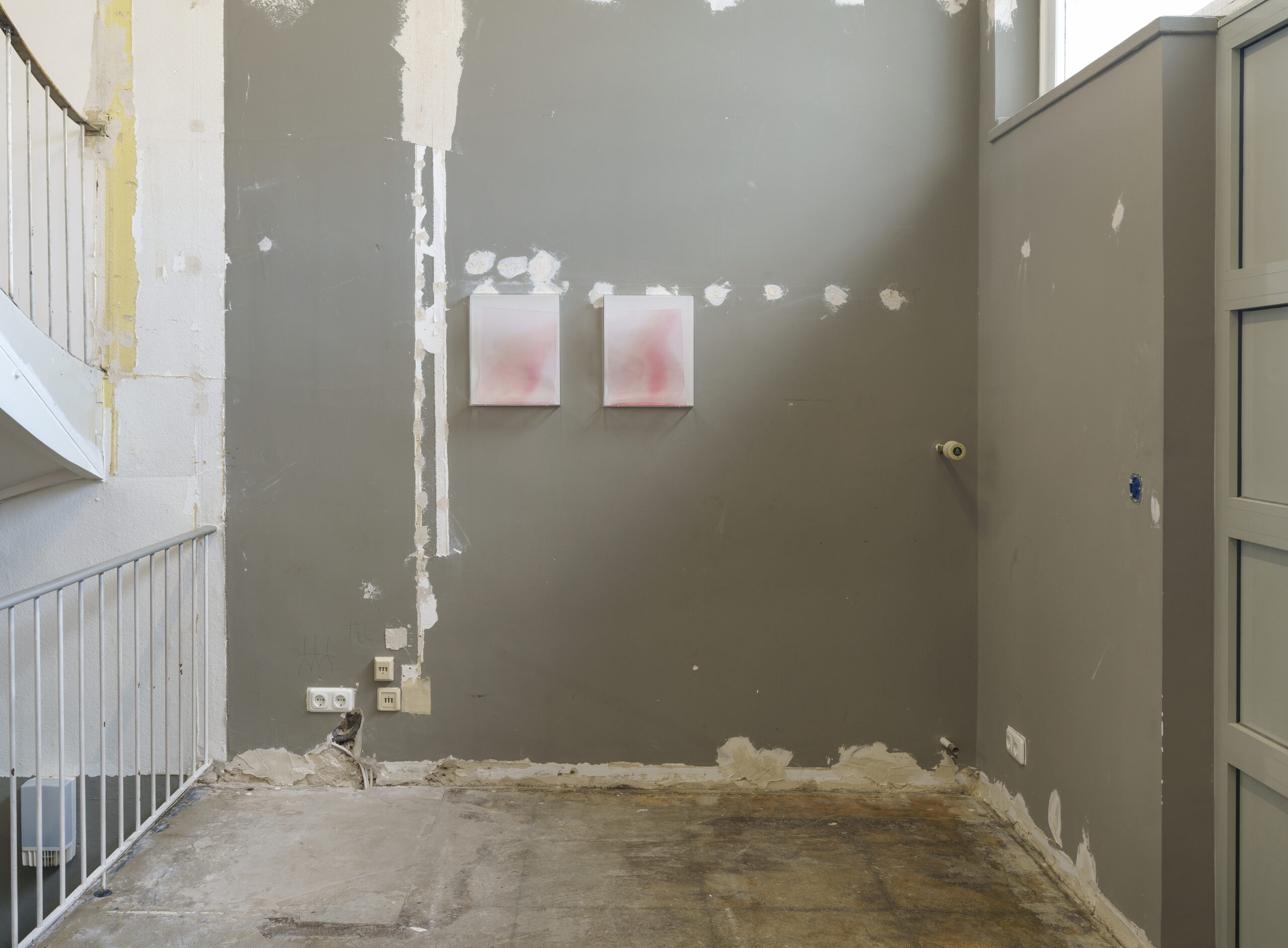 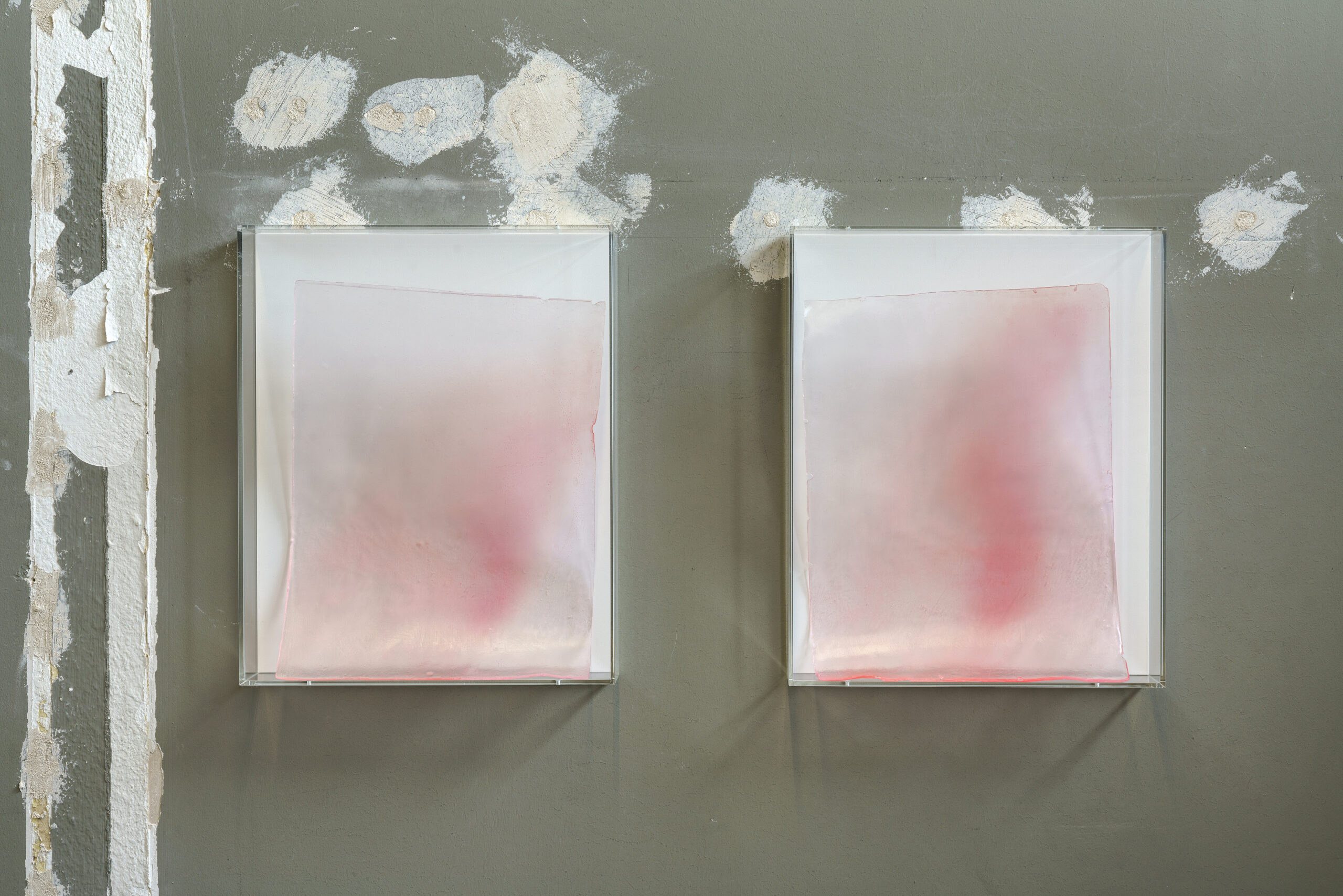 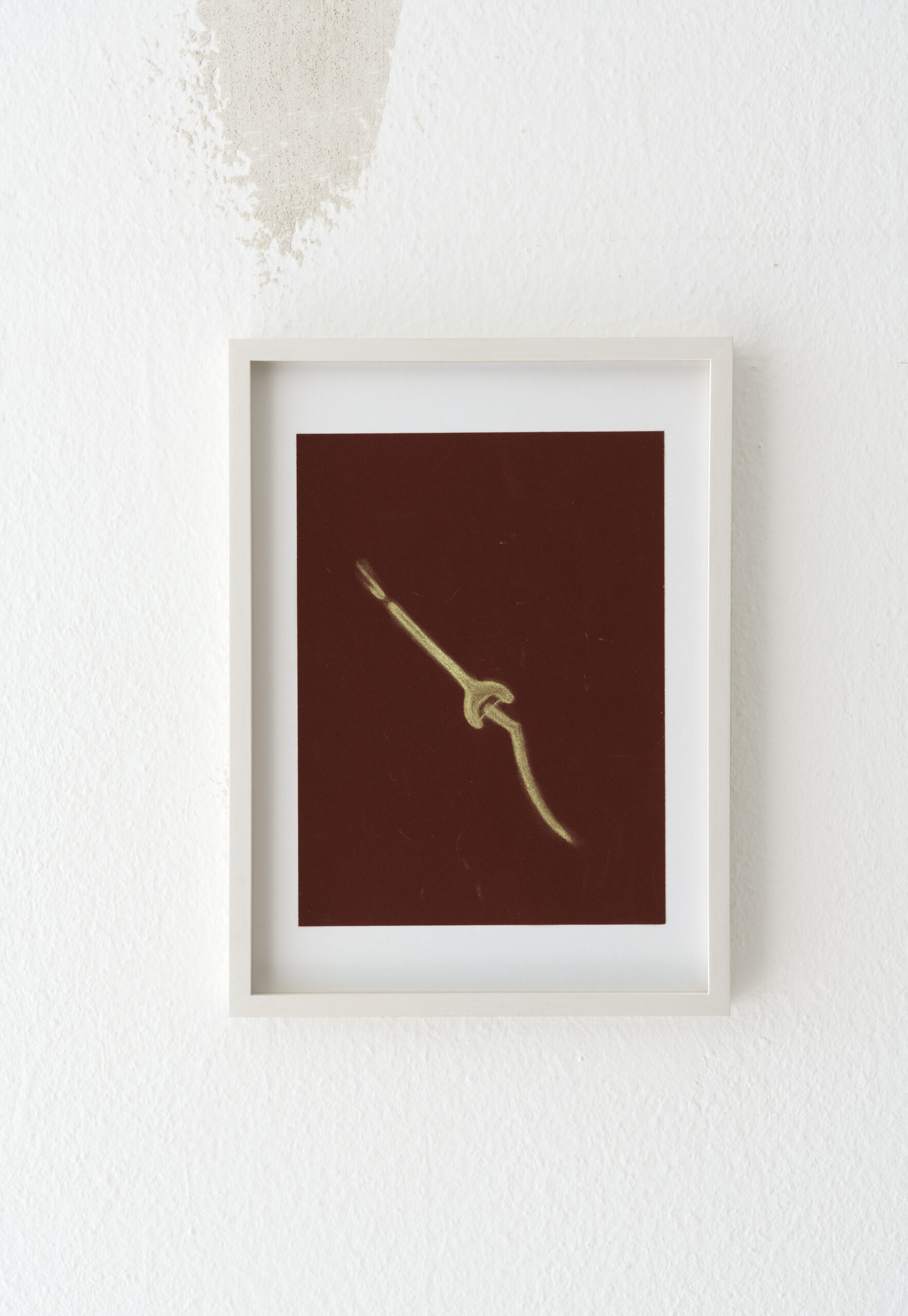 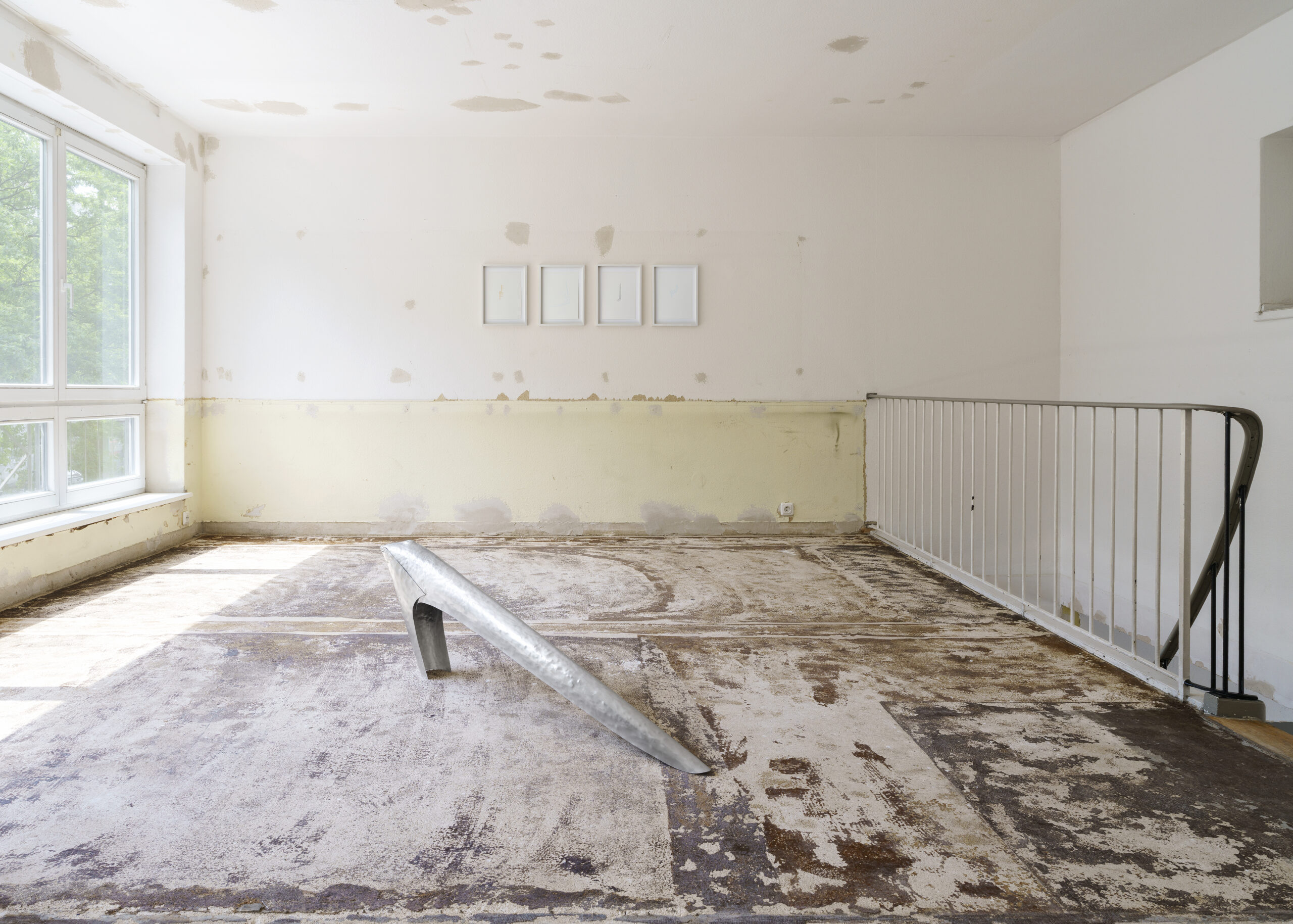 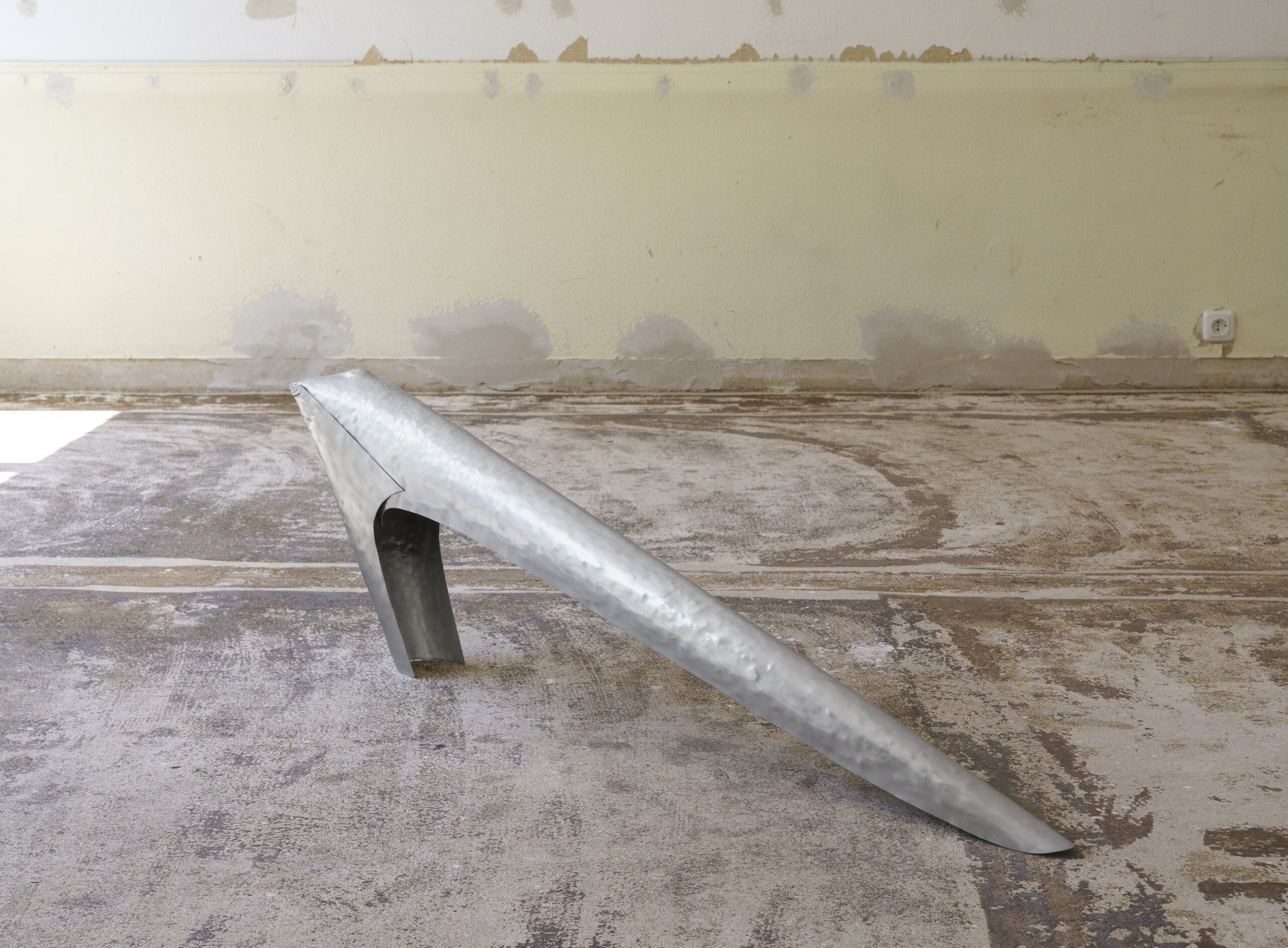 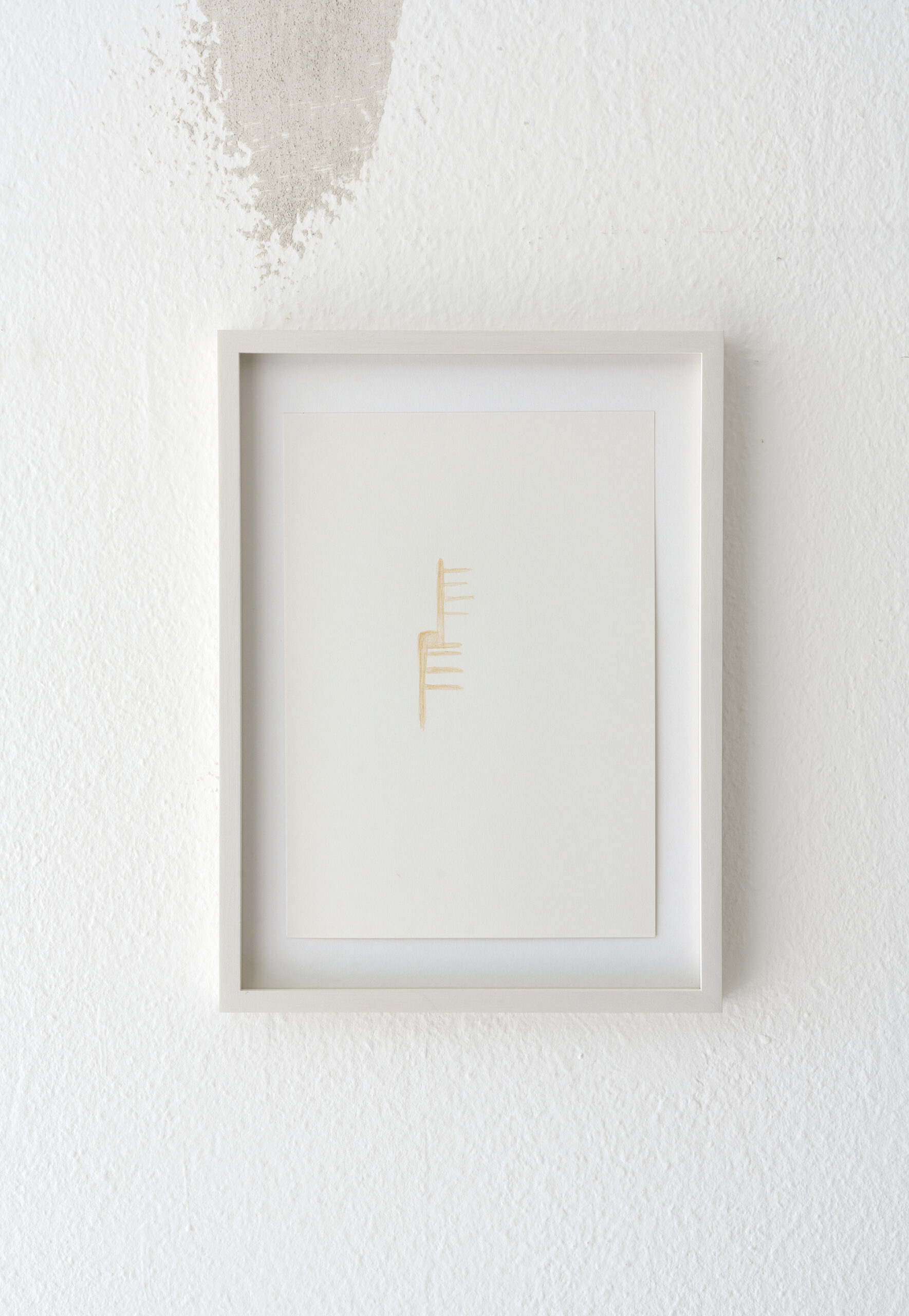 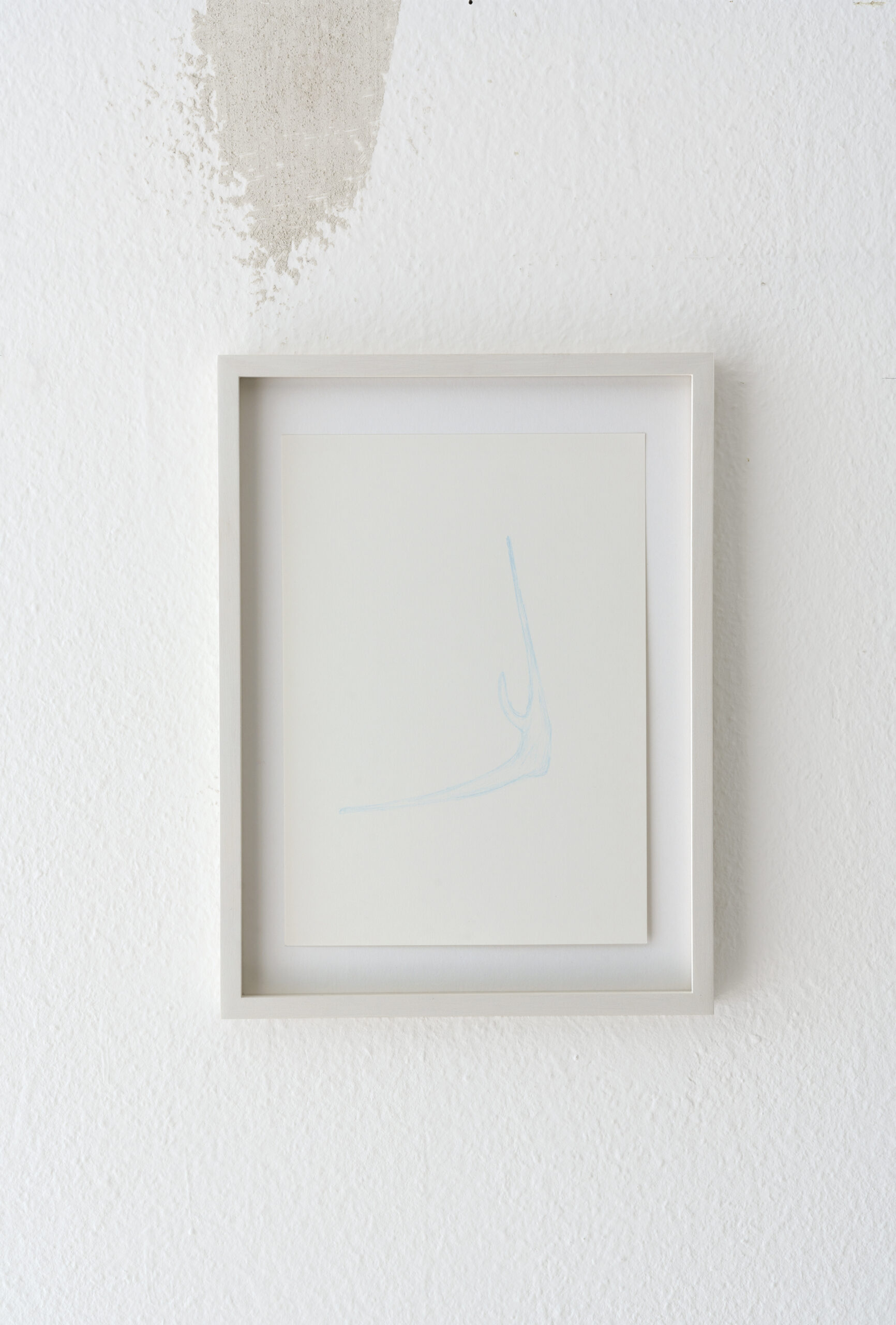 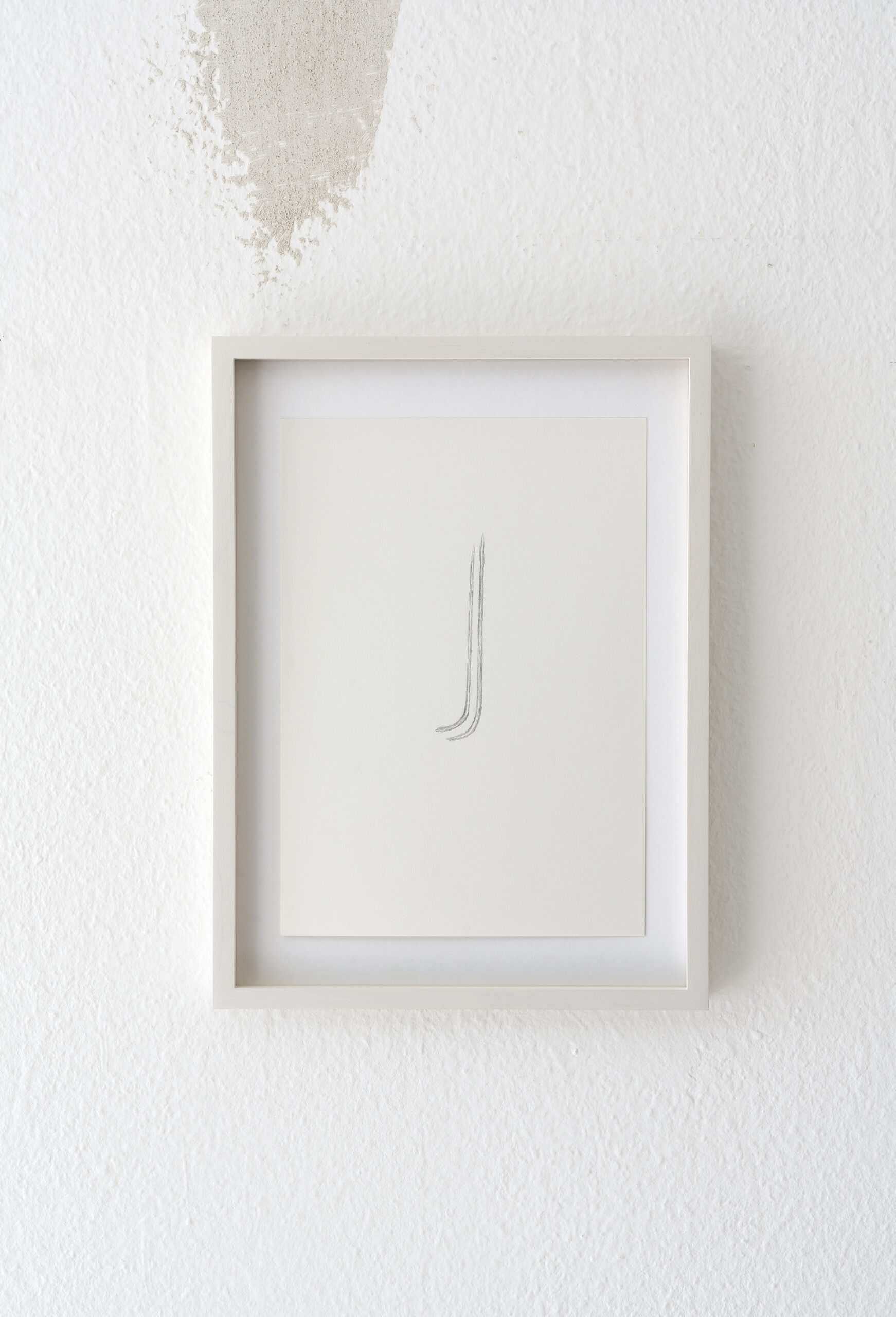 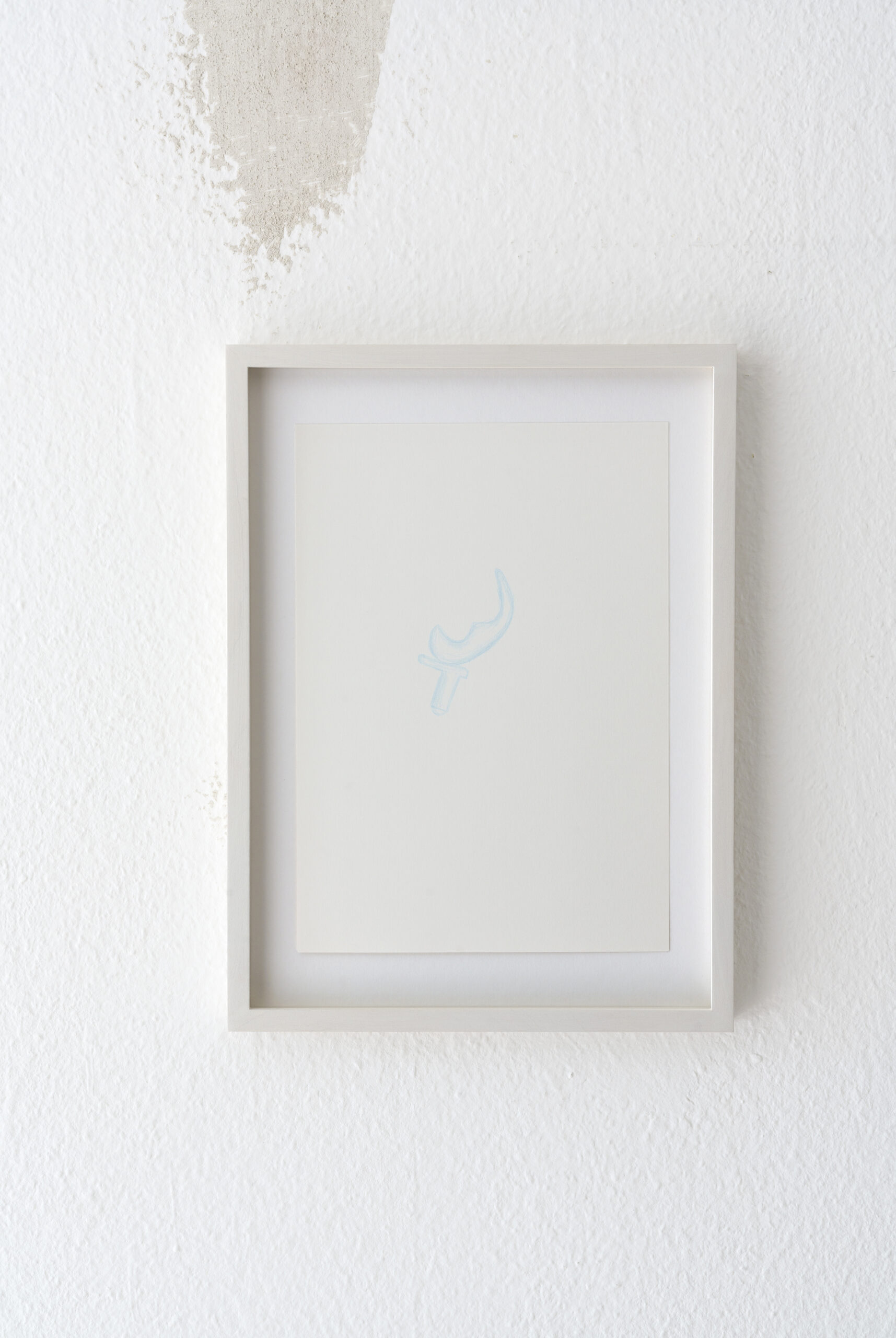 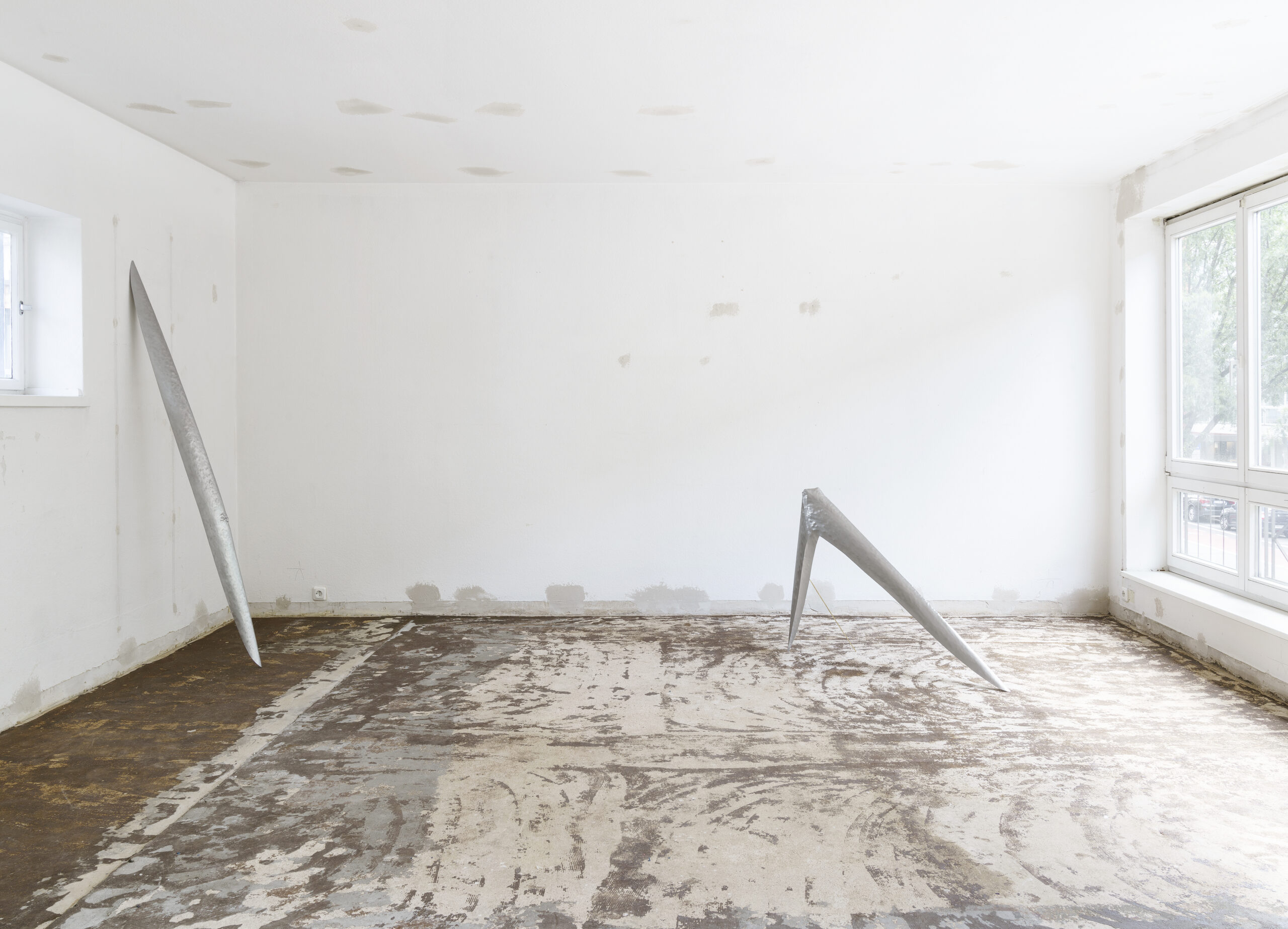 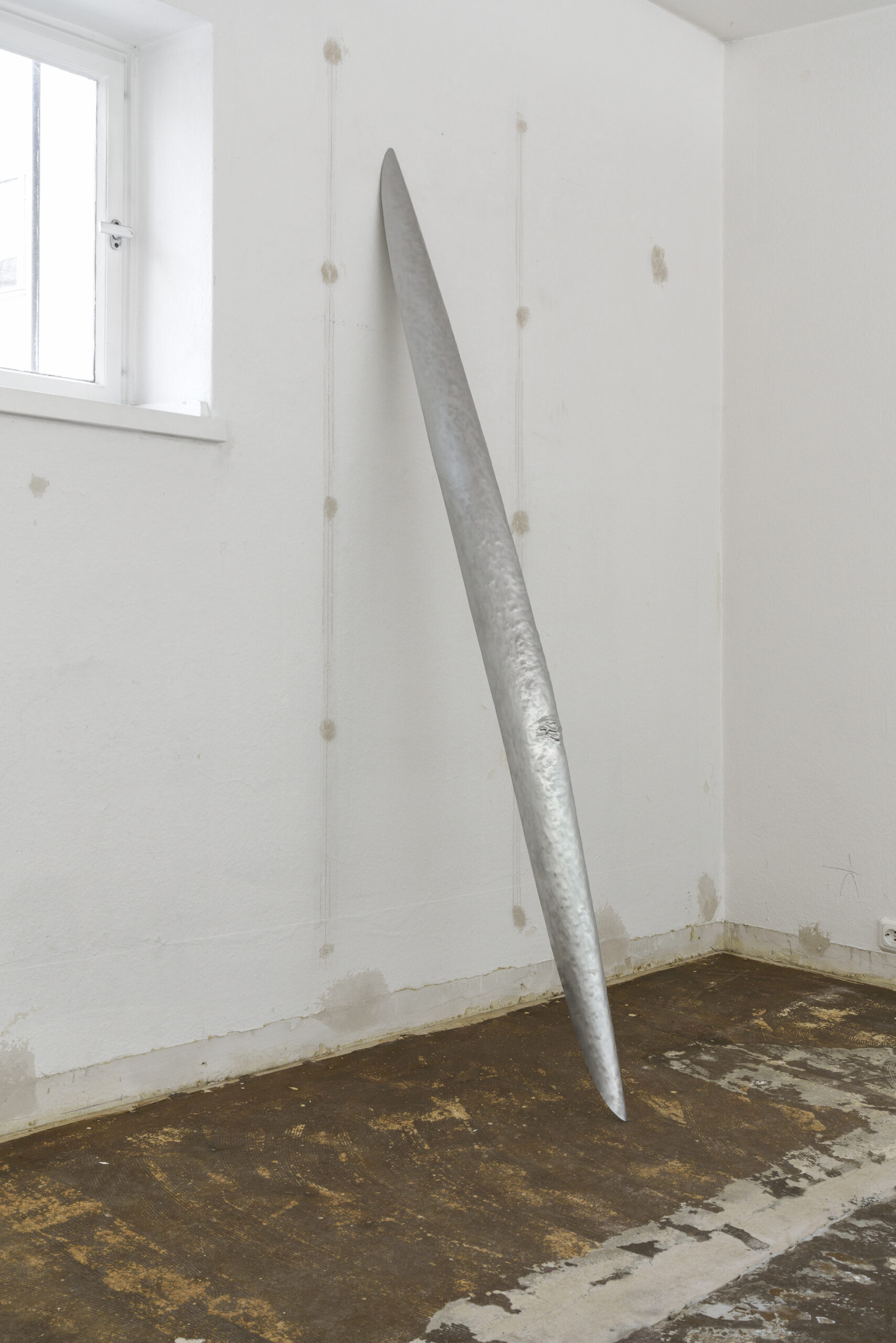 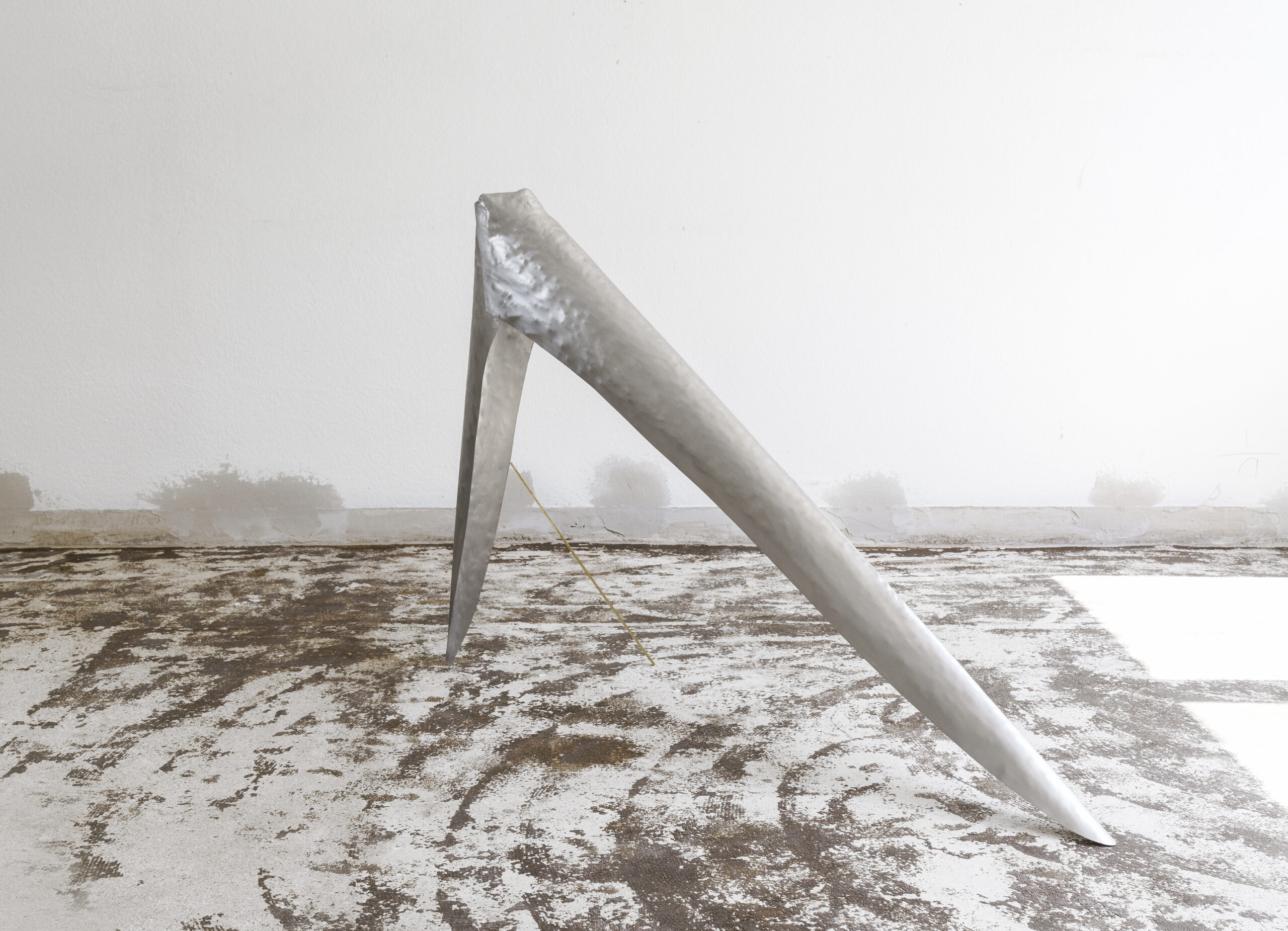 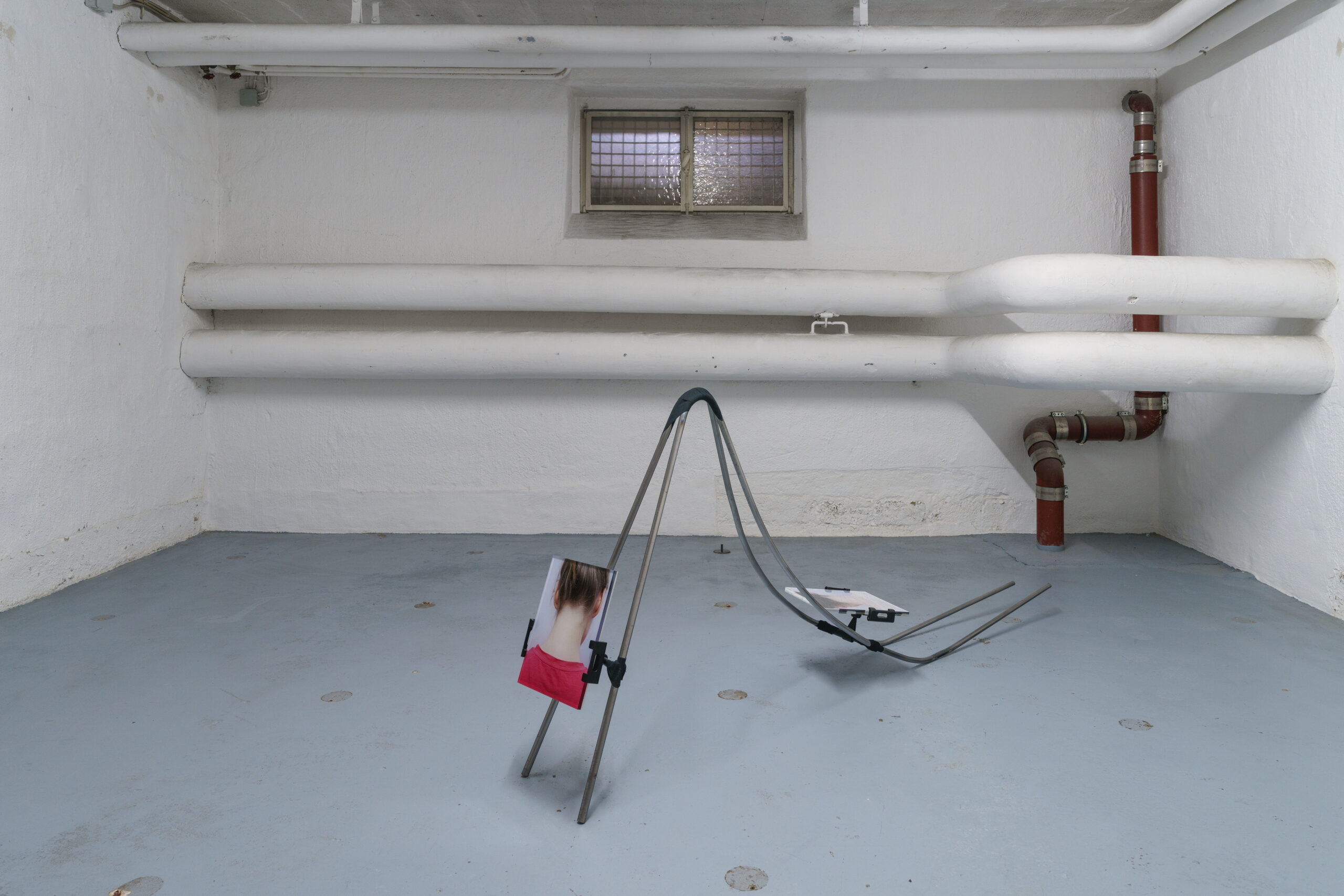 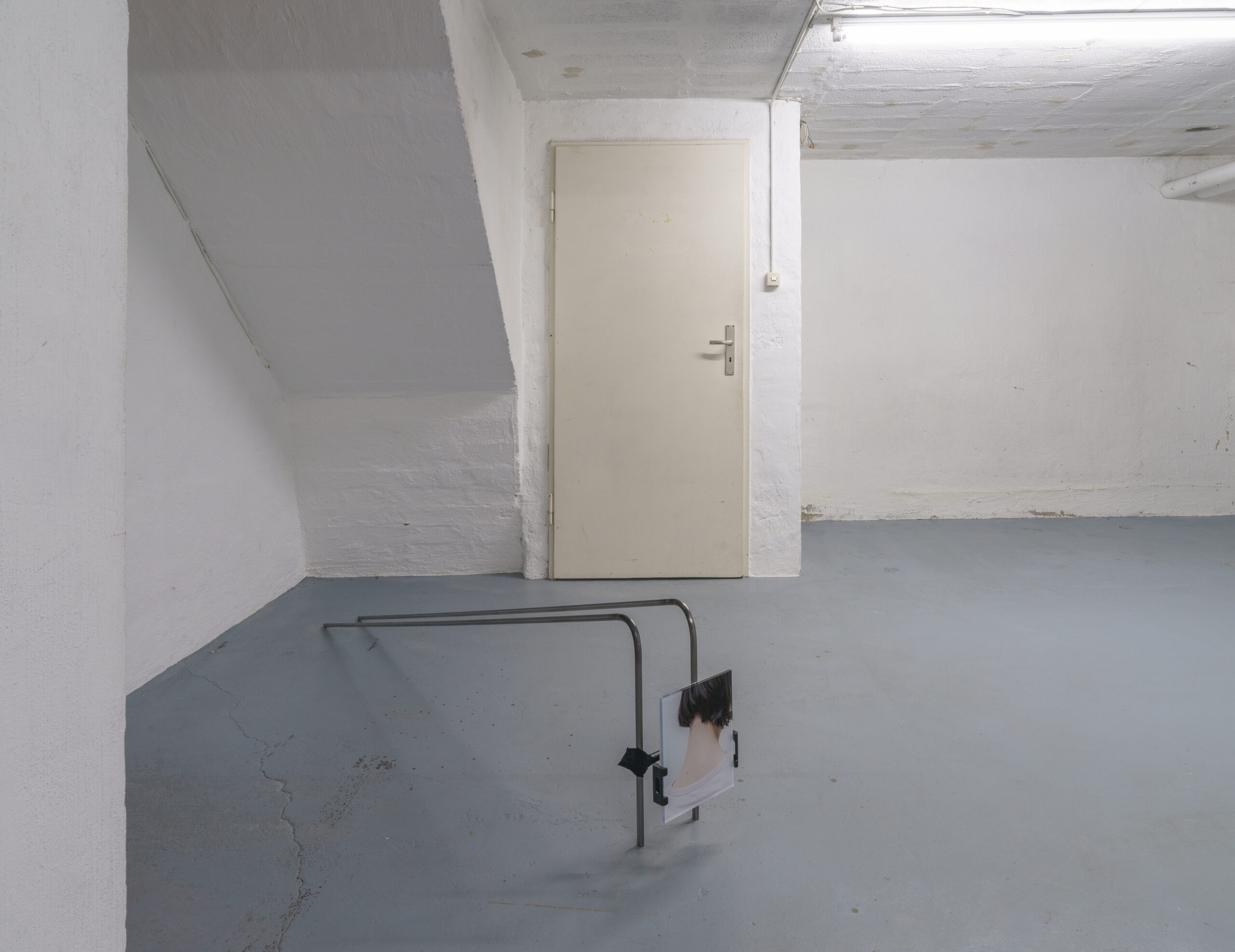