I wish you were different

In her 2018 book Carceral Capitalism Jackie Wang describes contemporary solitary confinement models and incarceration procedures that have been practiced since the 1990s, primarily in the USA. She addresses youth criminality, corrupt policing and economic systems based on fines and debt, tracing power structures and cogently critiquing the racist capitalism of our governments. Olga Holzschuh (born in 1985 in Hungary, lives and works in Cologne) adopts aspects and symbols of the hierarchical structures Wang implicates, bringing them together at KOENIG2 in the expansive installation I wish you were different – her first solo exhibition in Austria. Semiotically, the work makes visible mechanisms of public and private space, opening a discourse on systemic regulation and on the affects and rituals that oppose it.

The entire exhibition space is bathed in an intense pink, a color selected psychologically for its calming or even sedating effects. Special prison cells are painted in this hue for the purpose of calming and emotionally stabilizing particularly aggressive or violent inmates. The color is patented in Switzerland under the name Cool Down Pink, although its actual effectiveness has never been scientifically proven. The origins of this trend in affective control lie in the 1960s and 70s. Alexander Schauss investigated this phenomenon, developing the so-called Baker-Miller Pink, named after the prison directors of the Naval Correctional Institute in Seattle, which served as the color’s first testing ground. In the meantime, variations of the color have come into use in painting psychiatric wards, high-security cells and shelters.

Sensuously, the color condenses into the essence of a complex emotional control strategy. In today’s society, such strategies are also implemented in the private sphere for self-preservation and as a means of self-optimization. Simultaneously, vulnerability and stress, but also strength, are insinuated through the photographic depiction of a special, bared stretch of skin that arises through the nodding of the head: the nape of the neck. In Holzschuh’s minimal photos, this area of the body reveals itself in a presence at once uncanny and seductive, as an interface between body and mind, and as a symbol of the power and powerless that can be manifested in it. The human body is foregrounded in Holzschuh’s investigation – as the point where authoritarian control, resilience, activity and fragility converge.

Taking as her point of departure the alterations that arise in thought, action and feeling under the influence of control mechanisms, Olga Holzschuh develops semiotic systems for thinking about the present and the future. Such manifestations are also on the rise in the digital realm. In photography and in videos, objects and installations, attention is focused on gestures and poses that oscillate between seemingly irreconcilable opposites: power and powerlessness, activity and passivity, self-defense and defenselessness, violence and nonviolence, fragility and stability. I wish you were different, the show’s title, shimmers between rebuke, threat and – perhaps – a utopian melancholy wish. It carries a dark premonition of personal destabilization, but at the same time the idealism of a sentimental plea. And it poses the essential question of whether someone or something is in a position to embark on change.
(Andrea Kopranovic, 2019)

Olga Holzschuh | I wish you were different

The exhibition is presented within the framework of the festival FOTO WIEN (20 March – 20 April 2019) under the title Bodyfiction. 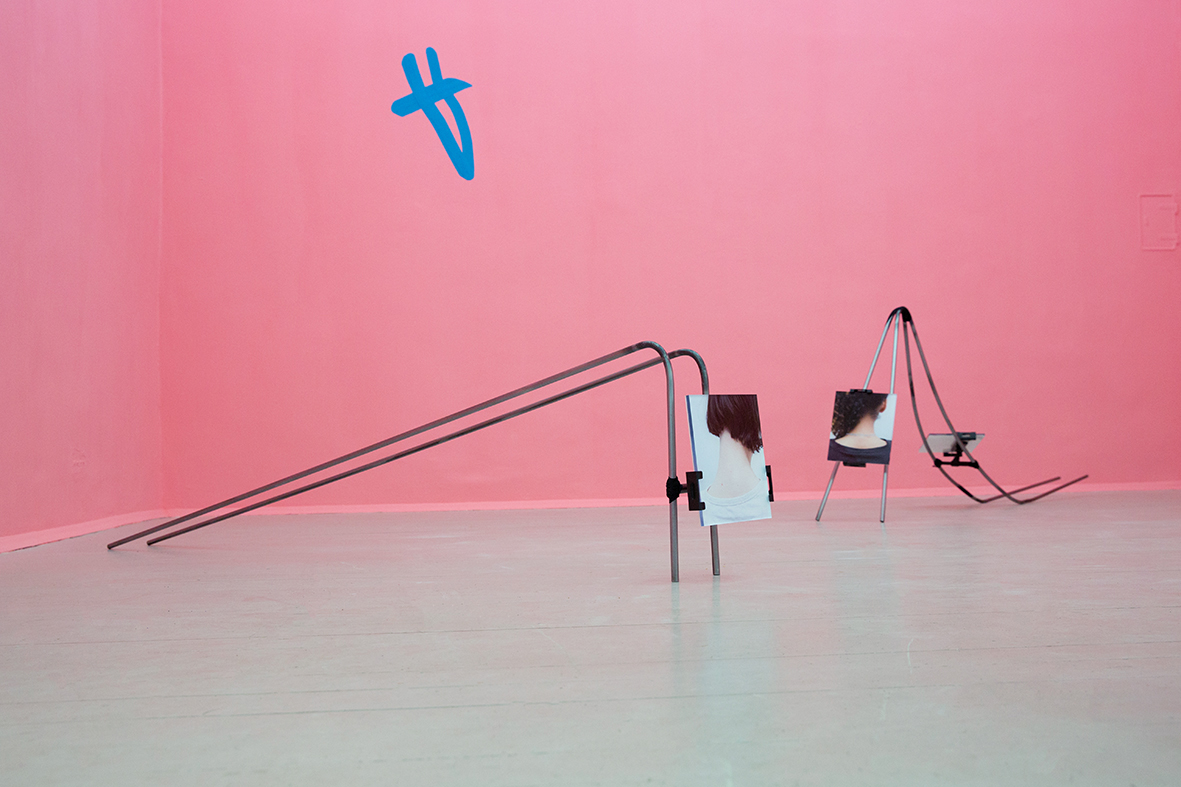 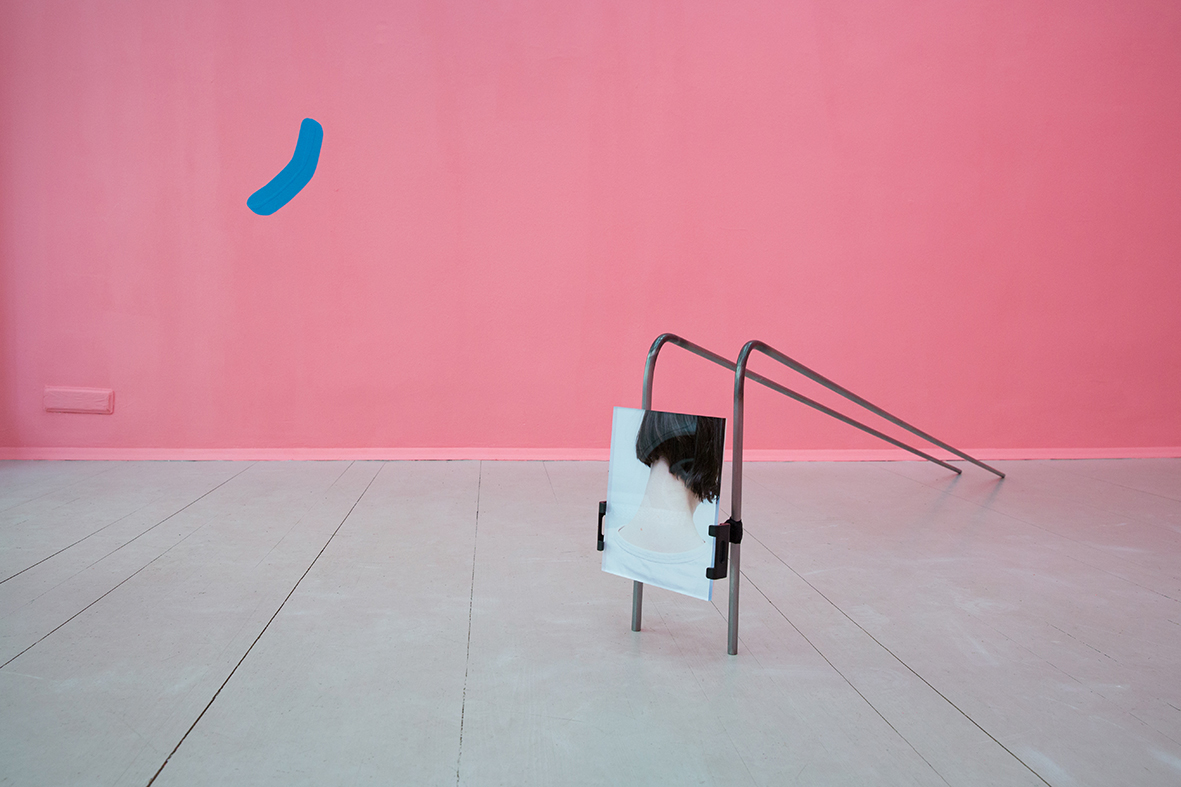 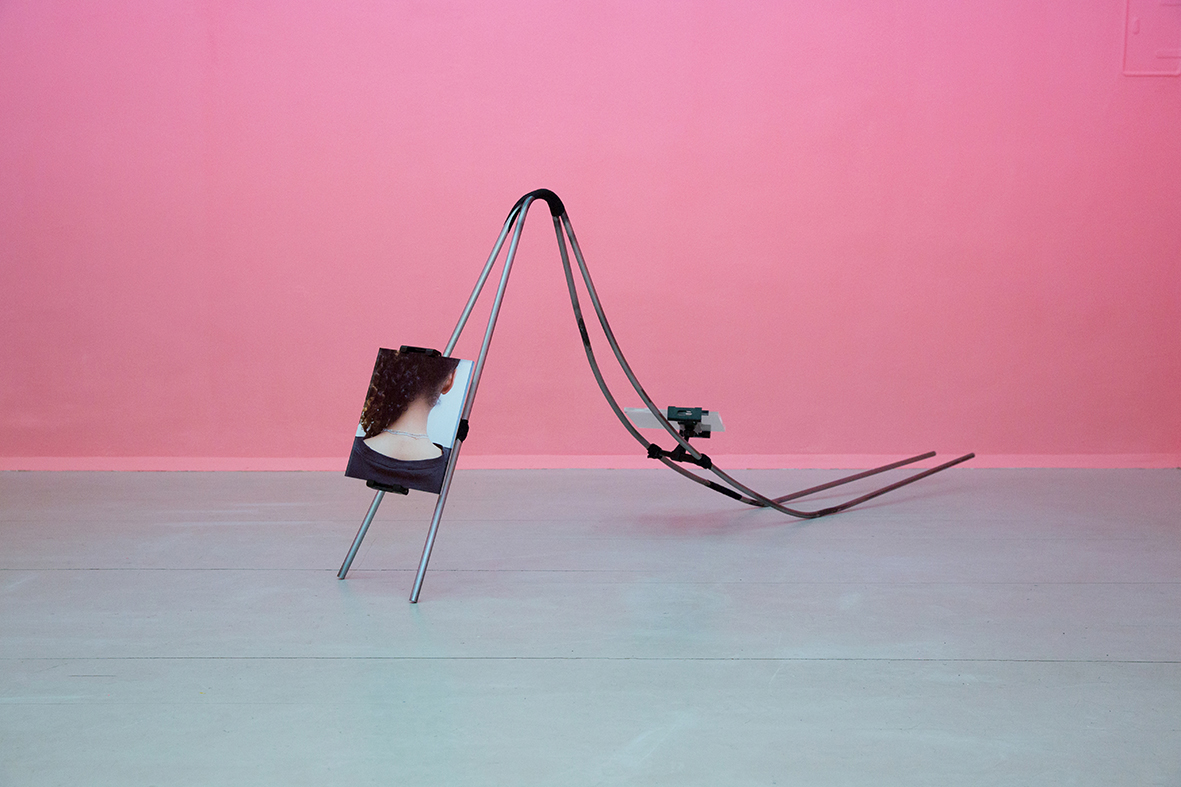 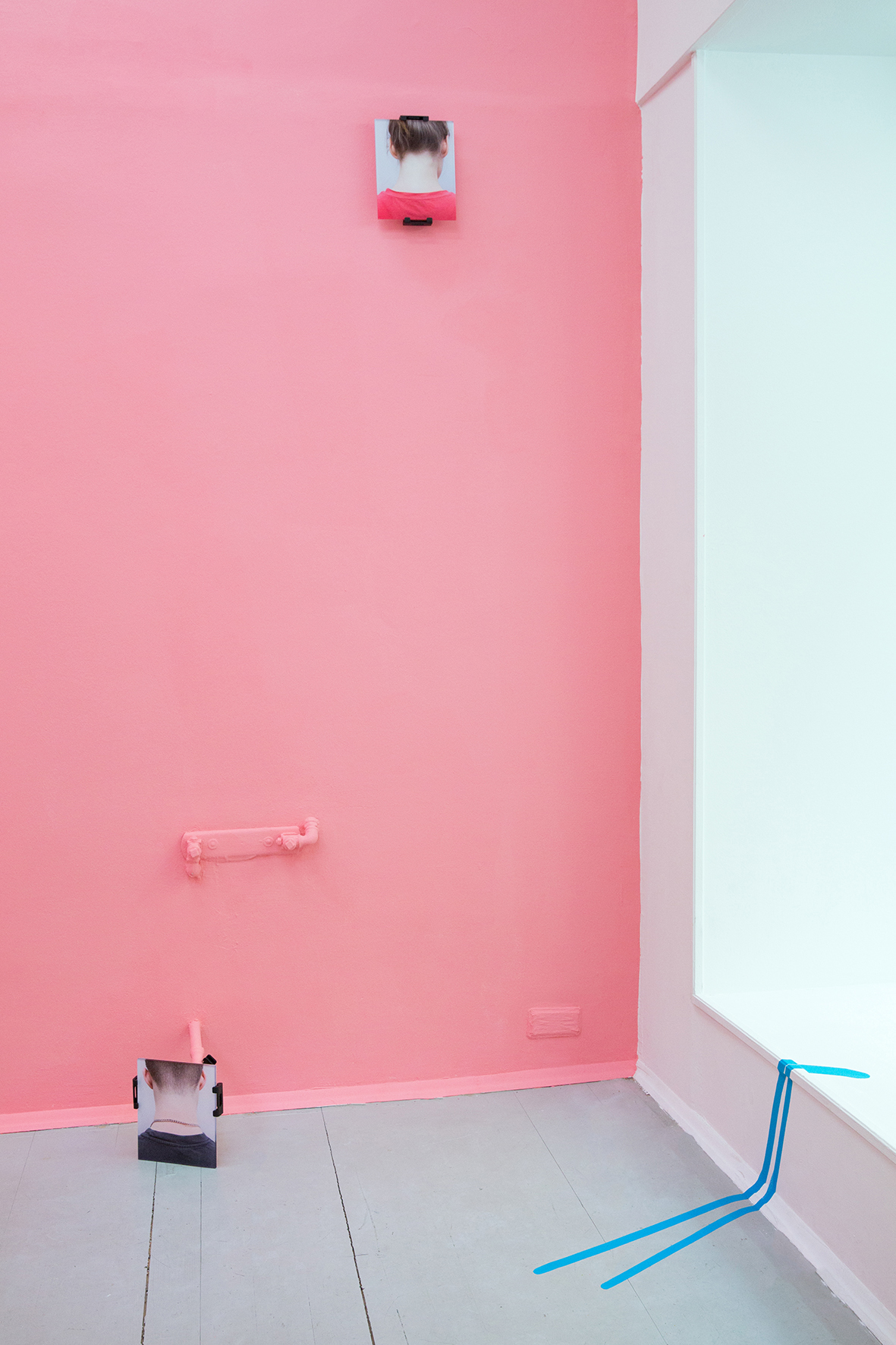 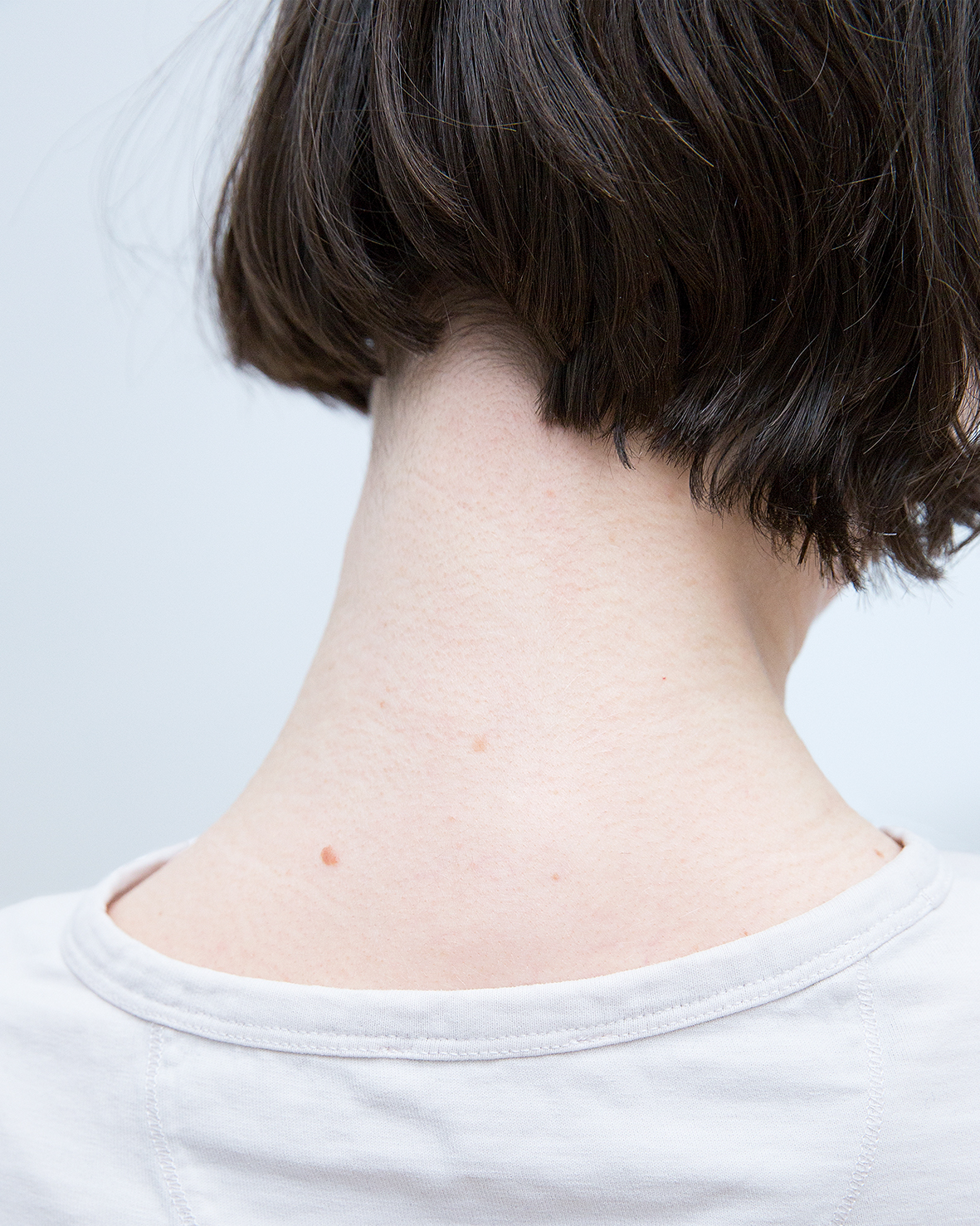 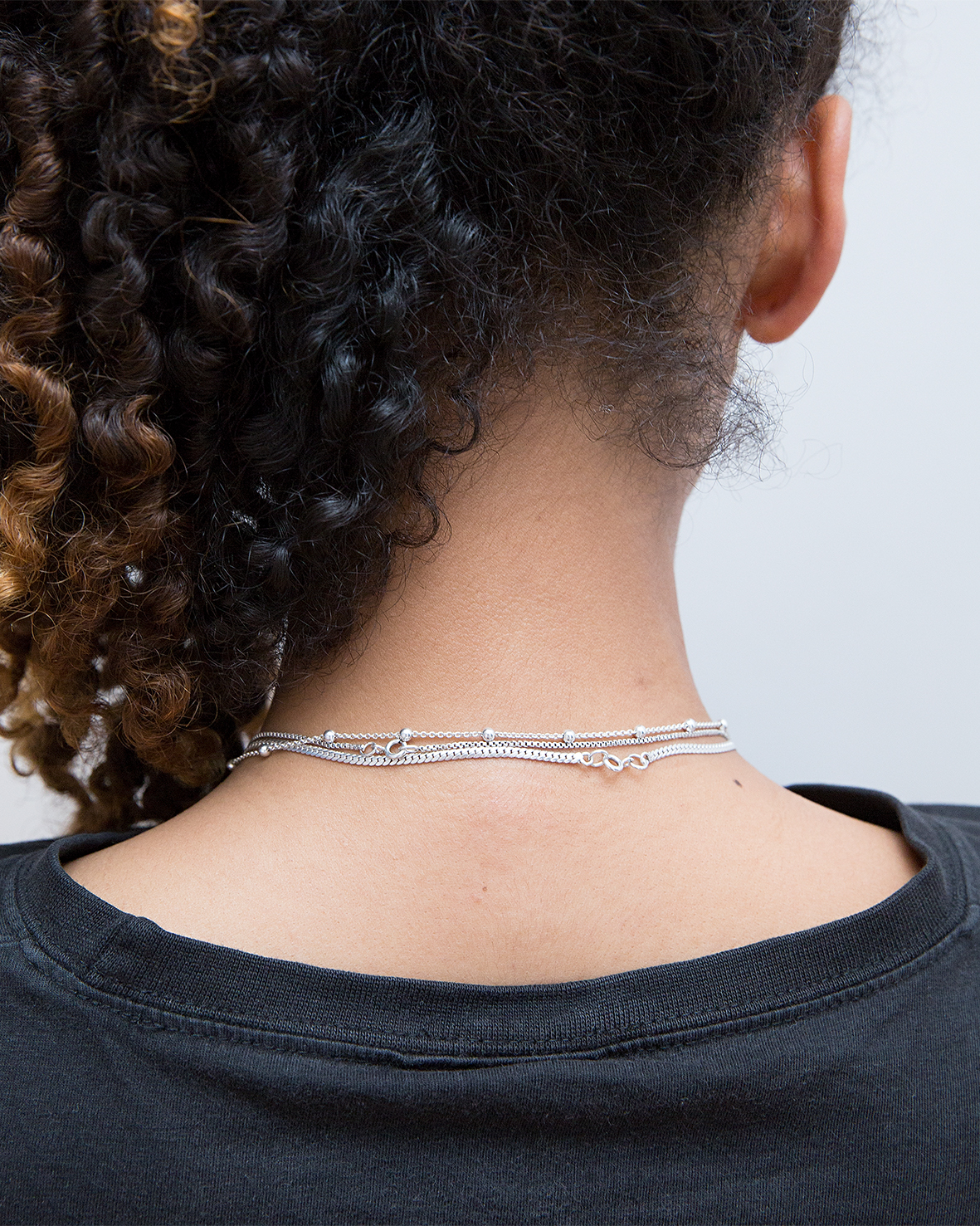 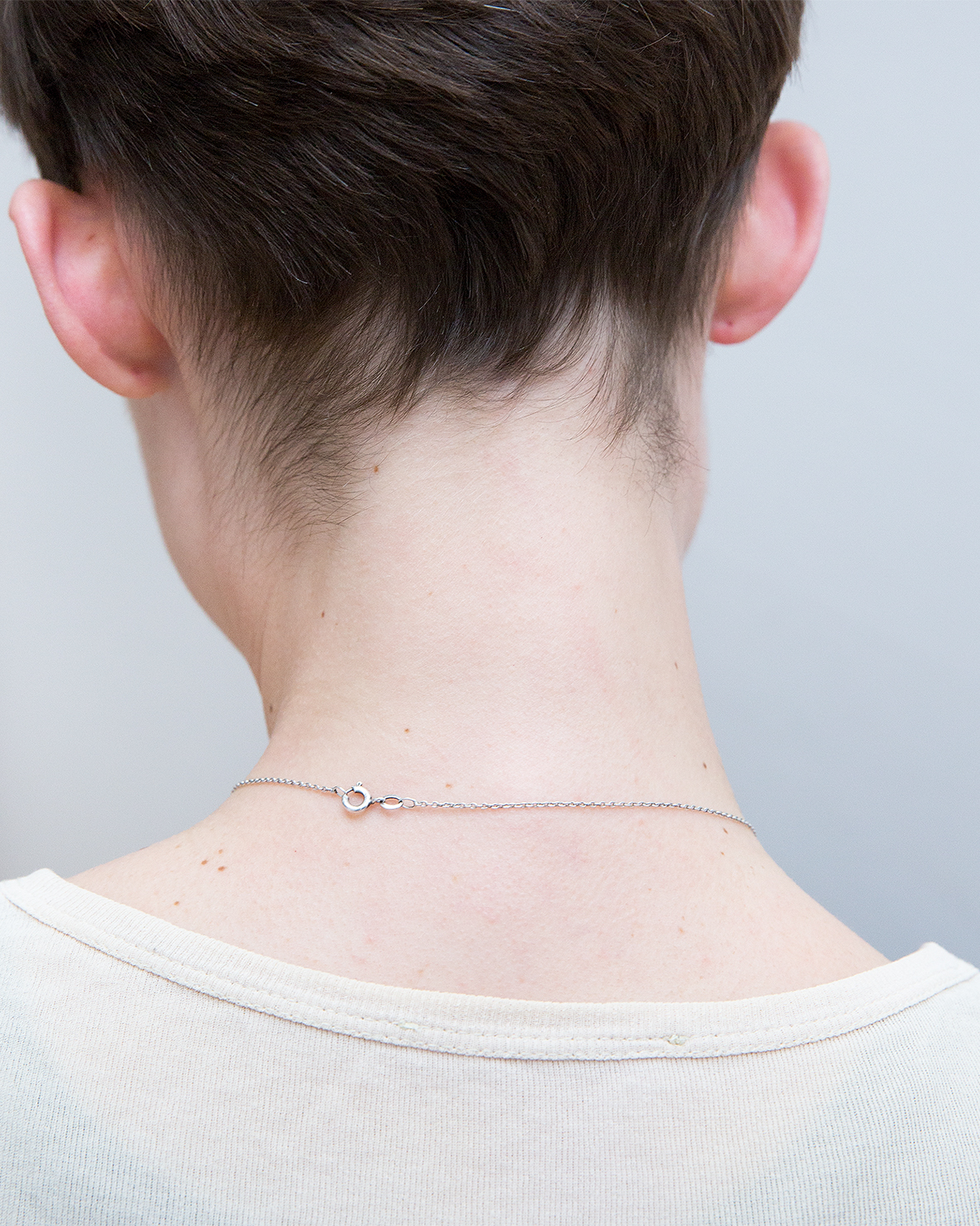 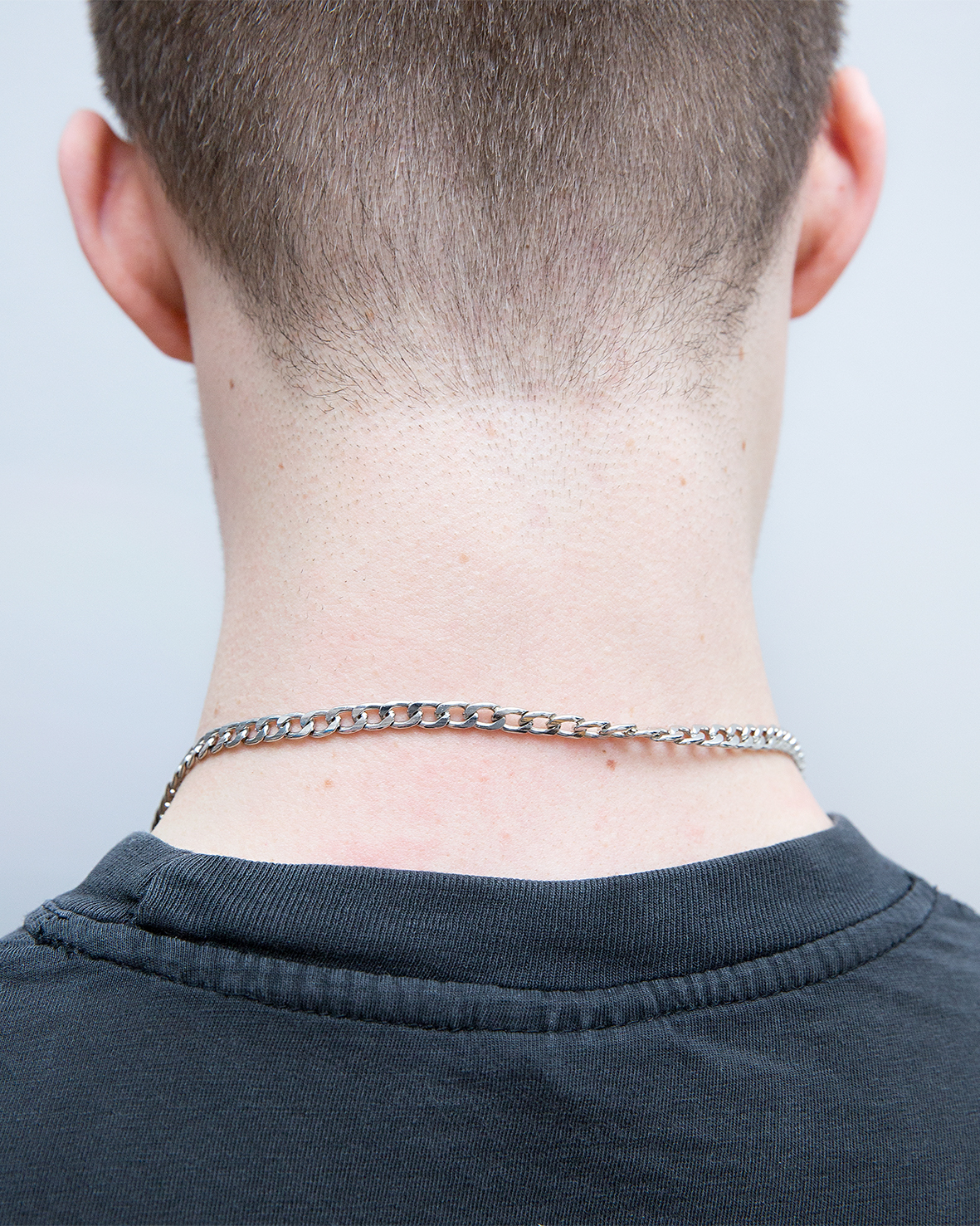 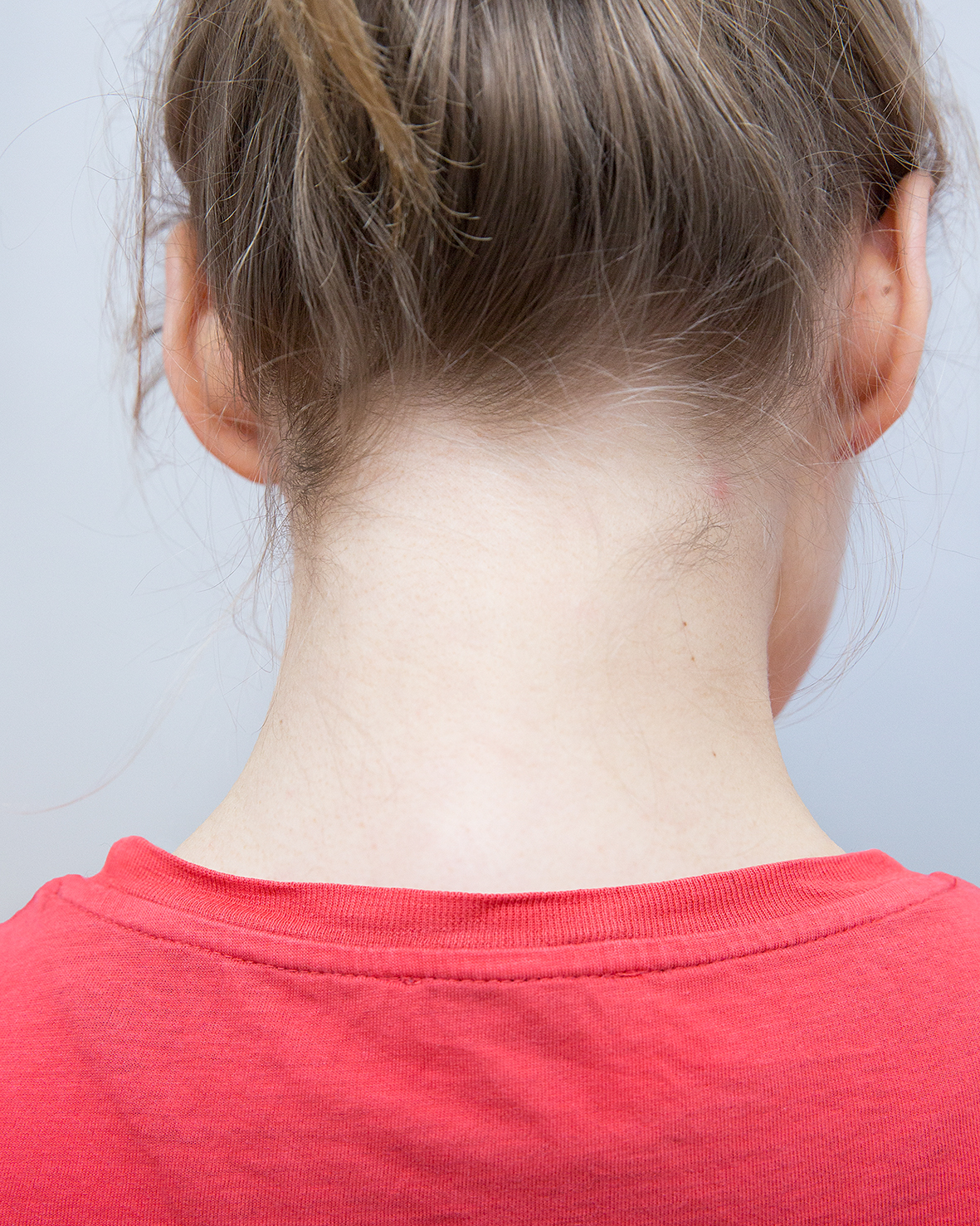 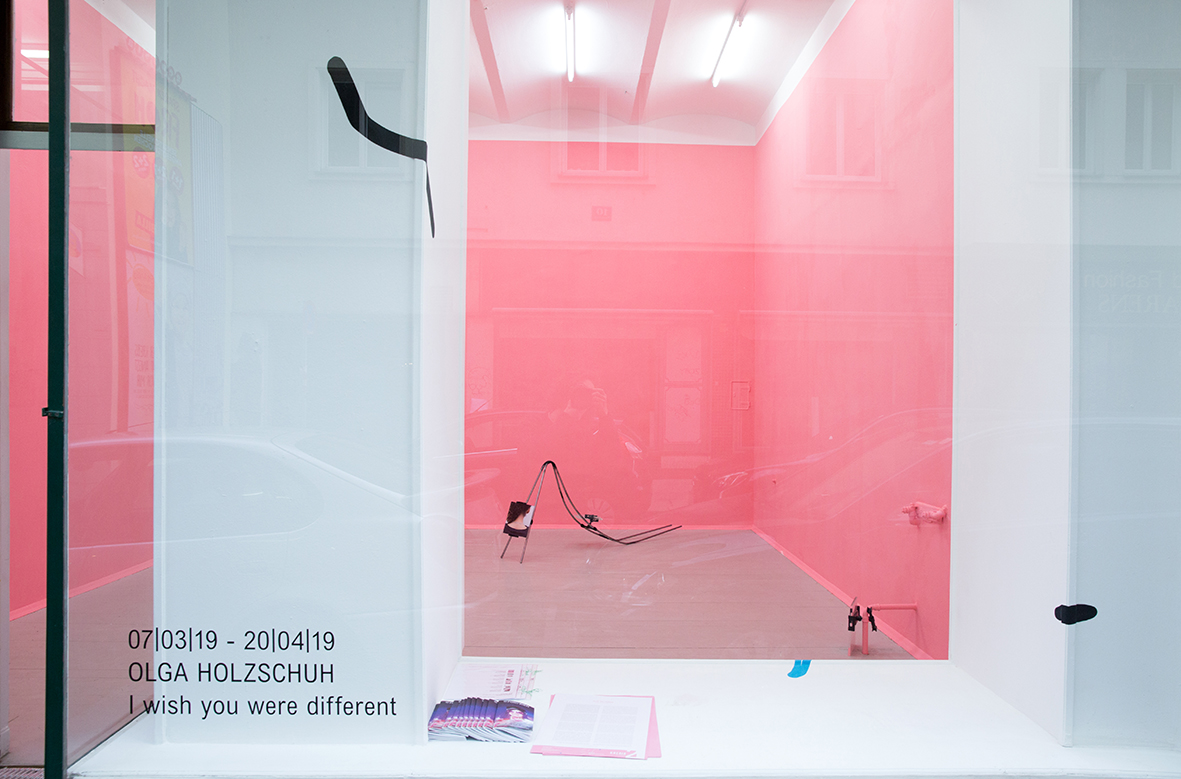